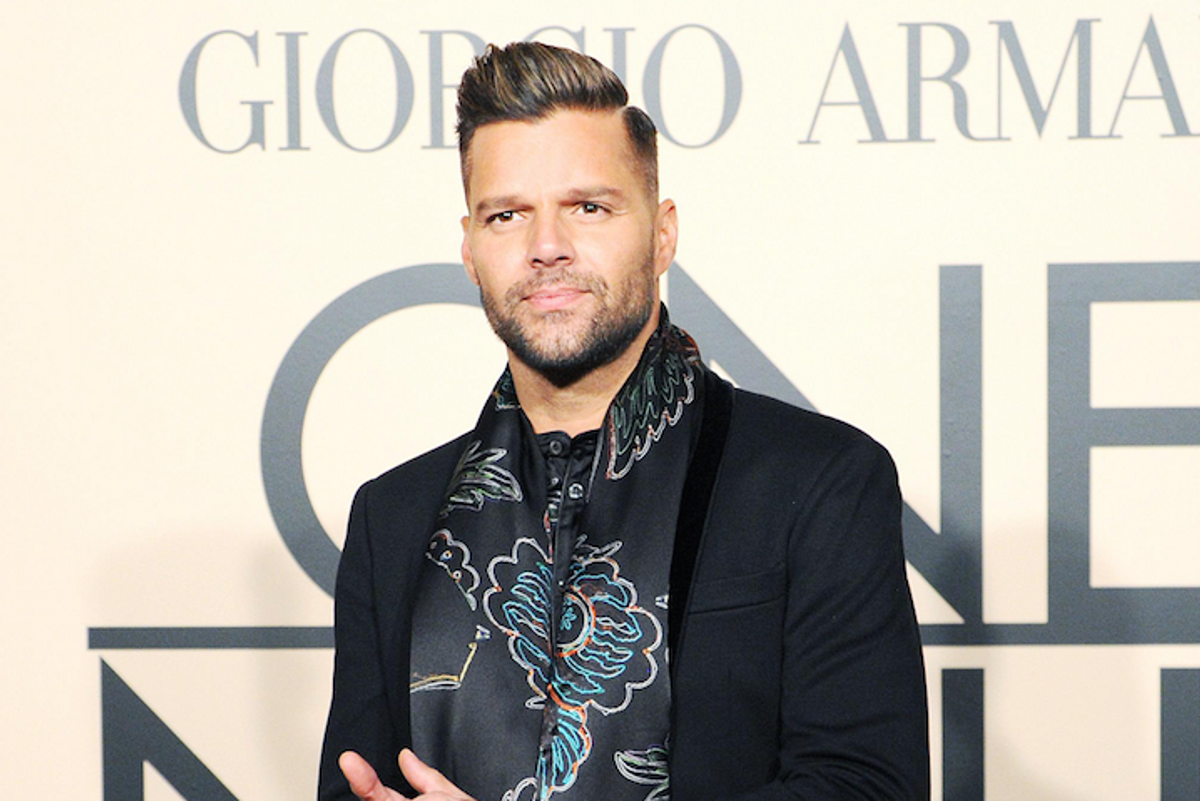 How much do you like truly iconic news? I'm talking, iconic. Huge. Like Ricky Martin big, because this news is about Ricky Martin and American Crime Story.

That's right, Martin has been tapped to star in Ryan Murphy's next installment of ACS, which chronicles the brutal murder of Gianni Versace. The "Livin' La Vida Loca" singer is the latest celebrity to join an all-star cast that also includes Penelope Cruz as Donatella Versace and Darren Criss, who is taking the role of Versace's murderer, Andrew Cunanan. Martin will play Versace's longtime partner, Antonio D'Amico.

My hands are slick with sweat from rubbing them together in glee. Cannot wait.