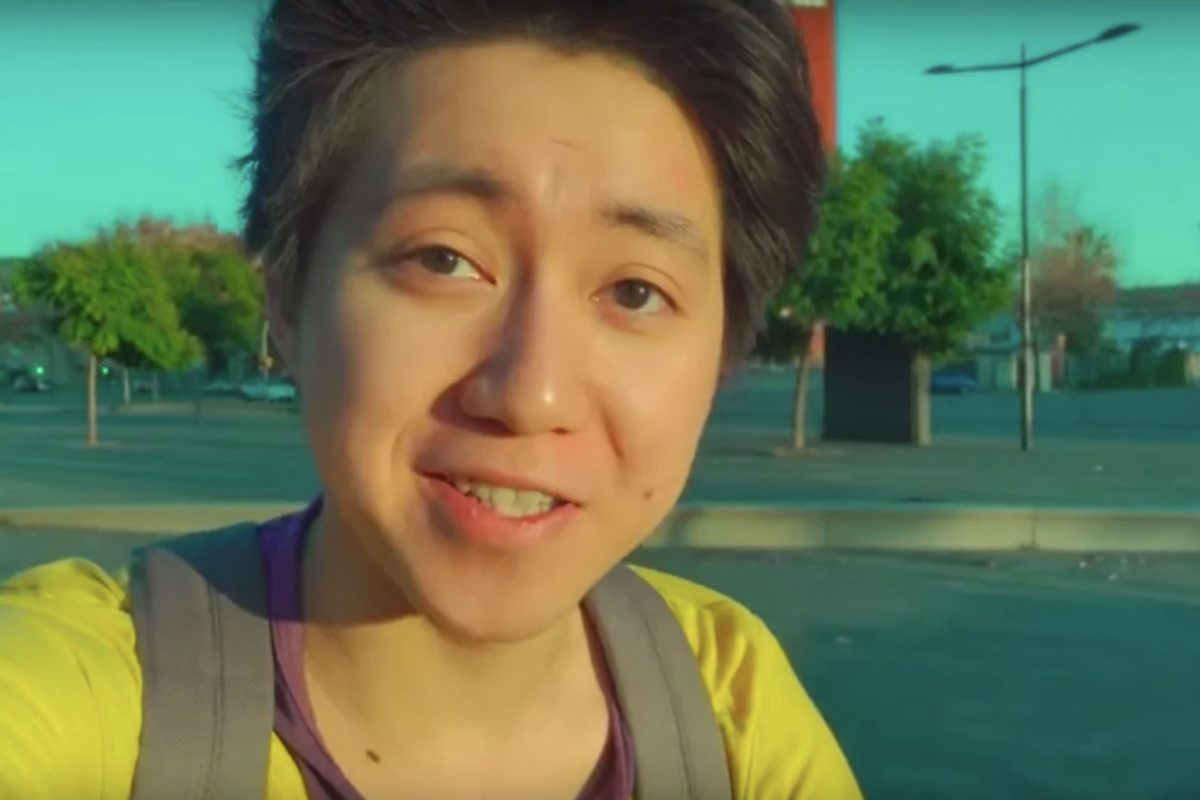 A popular YouTube prankster known as ReSet (aka Kangua Re) has been sentenced to 15 months in prison after he sickened a homeless man by feeding him toothpaste-filled Oreos for a video prank.

Per The New York Times, Ren was challenged by one of his 1.2 million followers to replace Oreo cream with toothpaste and feed it to someone in 2017. However, the person he gave the Oreos to (alongside a 20 euro bill) was a homeless man sitting outside of a Barcelona supermarket, who ended up vomiting from the "prank." Ren apparently concluded the video by saying, "This will help clean his teeth. I don't think he has cleaned them since he became poor."

Related | 5 YouTubers Who Deserve Your Time

In the wake of the prank going viral and being widely criticized as cruel and "humiliating," Ren reportedly ended up deleting it and offering the same man another 20 euros in a follow-up video, in addition to another $330 to his daughter to prevent a lawsuit. The case was pursued by Barcelona's hate crimes office as a violation of the moral integrity of the victim.

Aaccording to Spanish newspaper El Pais, Judge Rosa Aragonés ended up agreeing and ruled that the video was a "clear and unambiguous act of humiliating content" that wasn't "an isolated act." The publication also said that the judge cited Ren's previous videos as evidence, as they demonstrated "cruel behavior" targeting "easy or vulnerable victims." Additionally, she concluded that the viral video in question ended up generating a substantial amount of money for Ren from the advertising revenue.

Ren's punishment? An order to shut down his social media channels (including YouTube), in addition to paying over $20,000 to the man he sickened. Not only that, but Ren was also reportedly sentenced to 15 months in prison, though The New York Times notes that it's unlikely he will have to serve any time, as Spanish law typically allows sentences under two years for first-time offenders of nonviolent crimes to be suspended.