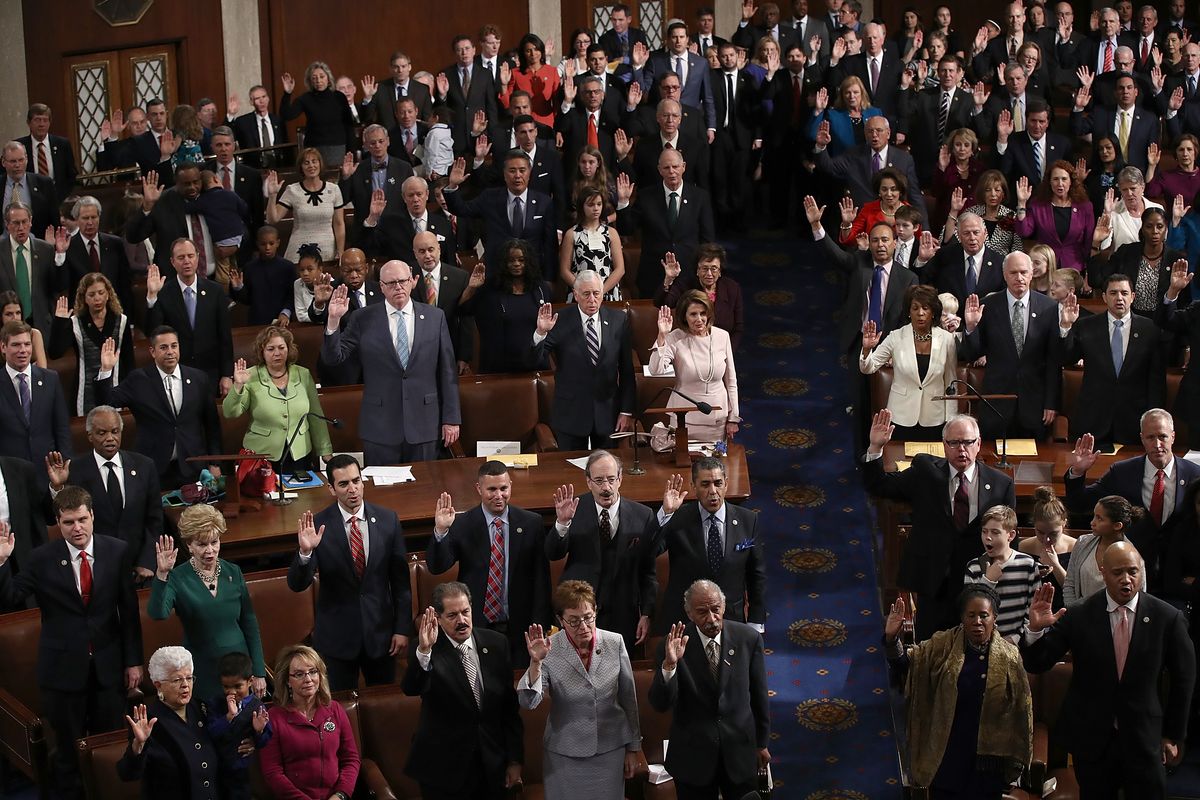 A bill has been filed in the U.S. House of Representatives that would specifically exclude transgender people from necessary federal civil rights protections. HR 2796, otherwise known as the Civil Rights Uniformity Act of 2017, reads as a direct rebuttal of Obama's mandate to protect trans people and aims "to ensure that gender identity is not treated as a protected class in Federal law or policy without the affirmative approval of the people's representatives in Congress."

The proposal states that "this bill prohibits the word 'sex' or 'gender' from being interpreted to mean 'gender identity,' and requires 'man' or 'woman' to be interpreted to refer exclusively to a person's genetic sex, for purposes determining the meaning of federal civil rights laws or related federal administrative agency regulations or guidance." It is a direct attack against transgender people that both denies their gender identity and attempts to strip the already limited legal protection they have.

"The Obama Administration used brute force and coercion to compel states and localities to accept its redefinition of sex to include 'gender identity'," Babin said. "The Founding Fathers never intended unelected bureaucrats in federal agencies to make sweeping changes to the definition of gender," Olson added. "While we have a new president in office, we must restore the voice of the people given to them by our Constitution and put an end to this dangerous precedent of removing Congress' power to make laws."