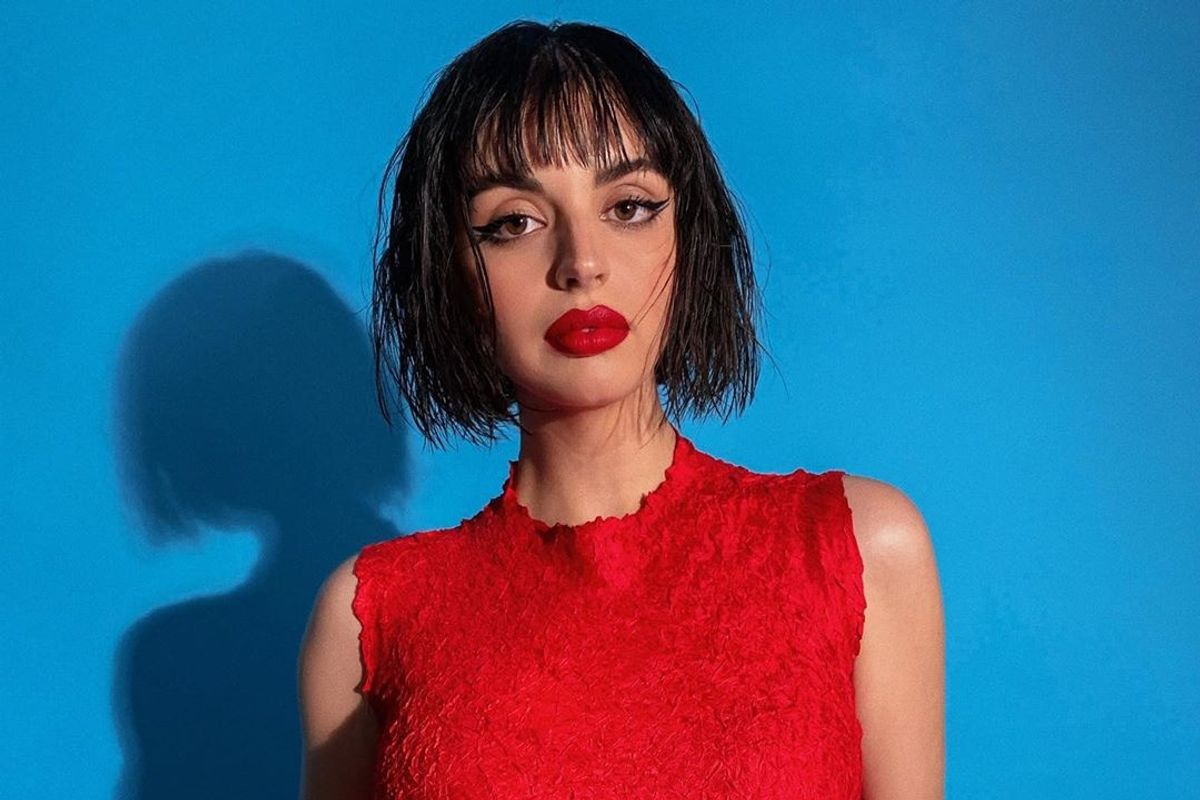 It's Rebecca Black's Biggest Friday Since 2011

Rebecca Black became the internet's scapegoat just as people were figuring out you could get famous and make money for doing absurd things on camera (like singing the lyrics "Yesterday was Thursday, today is Friday/ We so excited"). Some have even argued she helped kick off the "hyper-pop" trend carried on by Carly Rae Jepsen and Kim Petras. Either way, Black didn't make the rules of the internet! She just discovered them while doing a silly experiment, and wound up facing a shitstorm of online vitriol that we didn't yet understand could seriously damage a 13-year-old.

Nine years later, Black has emerged, more resilient for her struggles. The now-22-year-old crash-landed back online this year, with a cool girl haircut (like an IRL Lil Miquela), a message about her experience with cyberbullying and a new single, "Sweetheart." She saw an outpouring of support (and apologies from repentant trolls). Now, she's showing off the vocals she's been honing over the last decade, with a pair of singles "Sabotage" and "Closer."

Serving huge Carly Rae energy on "Closer," Black captures the butterflies of a new connection. Meanwhile on syrupy slow "Self Sabotage," she alludes to the anxieties she wrote about when she reemerged. "If I'm honest, I've come to hate myself tonight/ I do this every time," she sings on the pre chorus.

"There was a good amount of time throughout my teenage years, and after all the initial craziness winded down, that I was just incredibly alone. But at the same time, I felt like I had nobody to talk to," she told PAPER in February. "It was such a painful thing to deal with, and I think when you're going through something like that, the hardest part is just saying the words to yourself... So I think I avoided it and tried to run away as far as I could, but it always caught up to me."

Black is set to go on tour with fellow former-one-hit-wonder Nikki Webster in Australia in May. Read our profile of Black here, and stream "Closer" and "Self Sabotage" below.