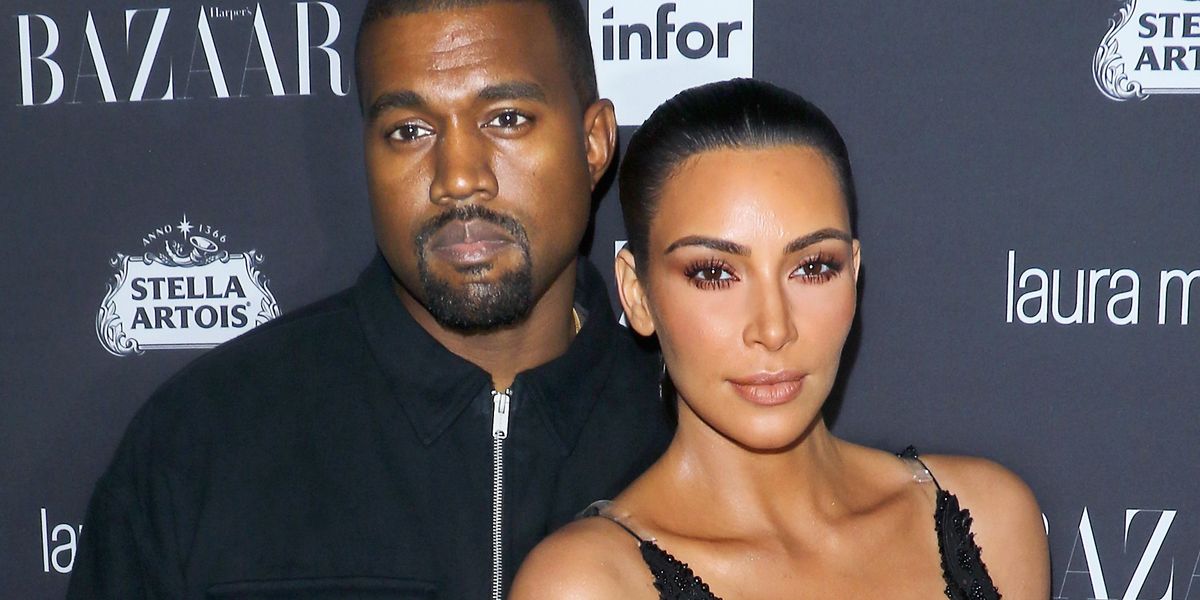 At long last, Kim Kardashian has finally given fans a glimpse of her fourth child with Kanye West. Not only that, but she also revealed that the couple decided to name him Psalm via a new Instagram post.

Yep, you read that right. Per TMZ, in what appears to be a nod to the family's strong religious beliefs, they've named their son Psalm — which is a sacred song or hymn. And it makes sense, especially seeing as how West has recently been hosting his own Sunday Services, which have spurred whispers of a plan to start his own church.

Whatever the motivations behind Psalm's name though, it looks like both Kardashian and West are over the moon about the new addition to their family. As Kardashian's latest post shows, West was feeling "blessed beyond measure" this past Mother's Day — even providing an adorable photo of Psalm snuggled up in his crib.