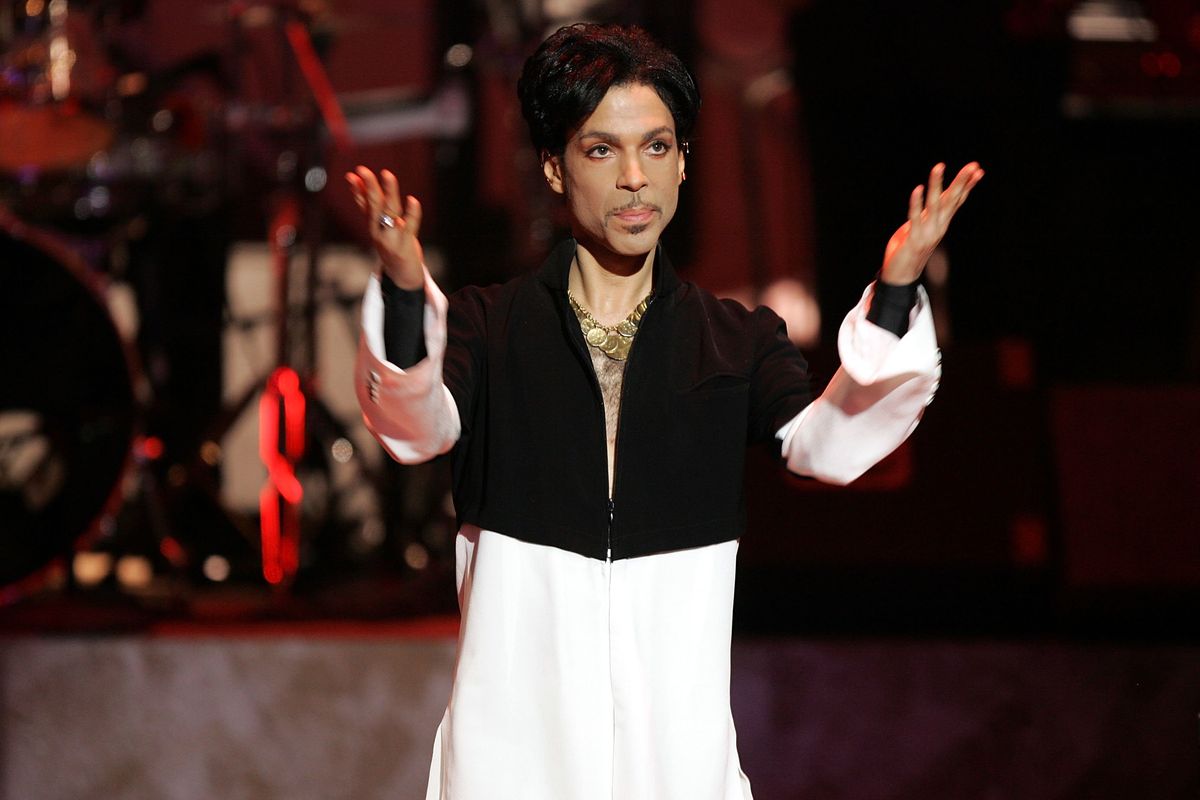 A new Prince memoir — complete with 50 pages written by Prince himself — is officially set to be released this fall.

The Prince Estate is thrilled to announce that on October 29, 2019, @Random House will be publishing THE BEAUTIFUL ONES by Prince, the American artistic visionary—singer, songwriter, musician, producer, actor and filmmaker. This official memoir will feature never-before-seen photos, original scrapbooks and lyric sheets written in Prince’s own hand, and the early pages of the memoir Prince began writing before his passing. Available for preorder now. https://bit.ly/2Utavfm #thebeautifulones

On the third anniversary of his death yesterday, Prince's official Instagram posted a photo of the cover for the late artist's forthcoming memoir, The Beautiful Ones, alongside a publication date — October 29, 2019.

Initially announced in 2016, Random House has finally given us an actual release date for the"deeply personal account of how Prince Rogers Nelson became the Prince we know," per a publisher's statement. It will reportedly include scrapbooks, previously unseen photographs, and hand-written lyrics.

Related | Prince and the Revelation

"The real-time story of a kid absorbing the world around him and creating a persona, an artistic vision, and a life, before the hits and the fame that would come to define him," they concluded.

The Beautiful Ones is slated to come out October 29.