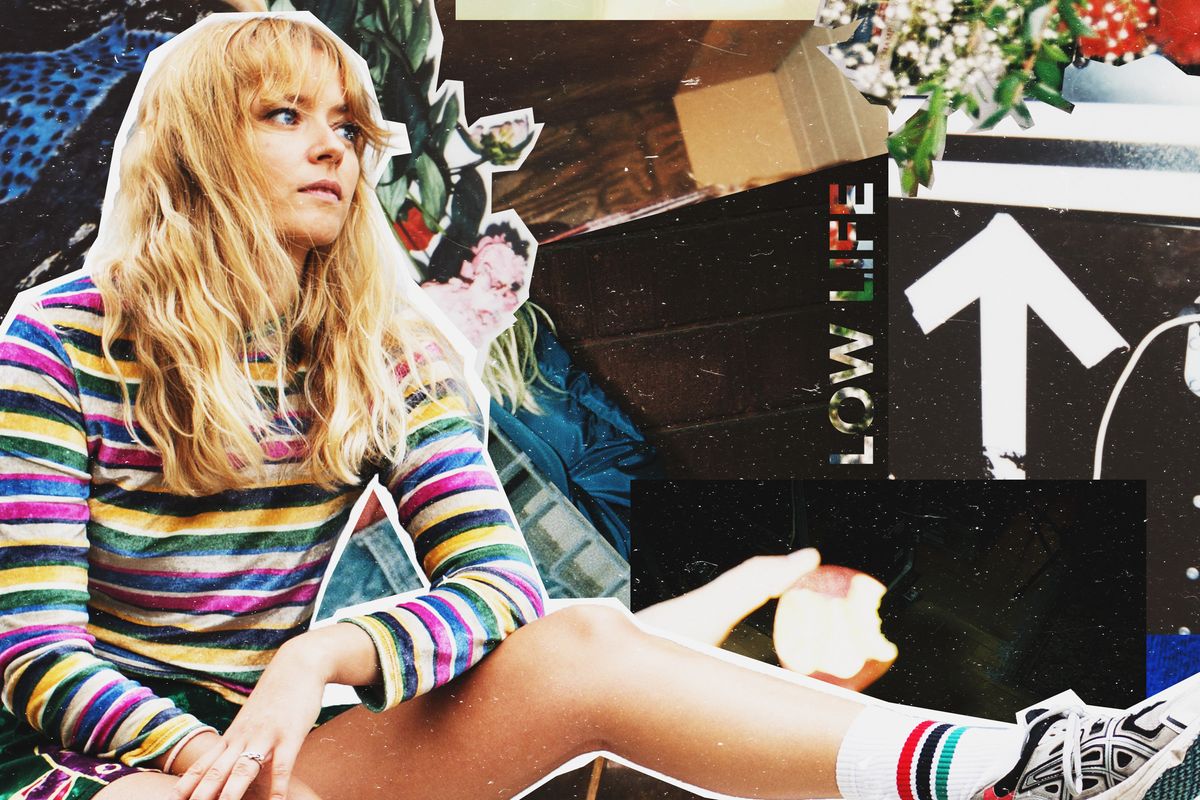 Danish musician Soleima, born Sarah Mariegaard, may not have a ton of records under her belt, but her unique sound is as polished as they come. Following her debut 7-track mini-album No. 14, the singer's new single, "Low Life," showcases her ethereal vocals, both innocent and sweetly sensual, over pitch-shifted synths with a pop-R&B beat.

Noting her past experience in Denmark-based hip-hop group Flødeklinikken, Soleima says that her genre-defying modernist pop is only confusing if you can't see its origins. "People have difficulties defining our genre because their background is in rock music and I come from hip-hop and this African dance environment," she says. "But we've all been influenced by English artists like NAO and Jai Paul."

Soleima puts as much thought into her lyrics as her production, and they often address the duality of being a young person today. "They deal with the ambiguity in wanting to run away and hide from the world," she says, "but at the same time feeling guilty because you have this opportunity when others don't."


Check out the PAPER premiere of "Low Life," below: