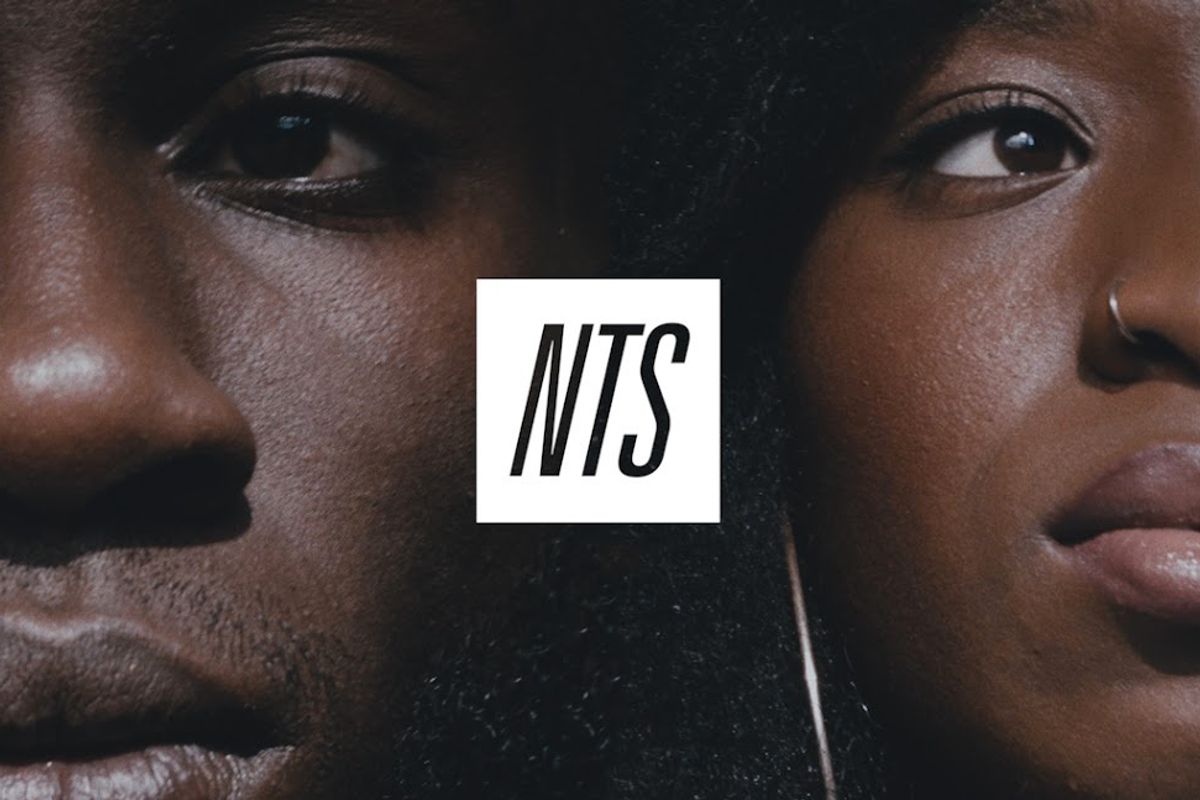 U.K. based musical production team God Colony have set their sights on some interesting collaborations over the past couple years - from south London MC Flohio to the subversive and creative Tennessee rapper BbyMutha. Now, they're back with the video for their latest single, "Howling," which they teamed up to make with spoken word poet and mixed media artist MC Kojey Radical and South London R&B singer Ebi Pamere. It's an introspective track, and the video, shot by production company NTS, shows a relationship tearing at the seams.

"A lot of love songs talk about it from just one person's perspective, but this is from both — that feeling of drift, of distance that happens sometimes in relationships," God Colony told PAPER. "Shot in a London flat, we intended this to create a drama that plays out across the world, we wanted to show something that everybody has experienced. Thanks go to Kojey and Ebi for such strong performances."

Check out the video for "Howling" below: