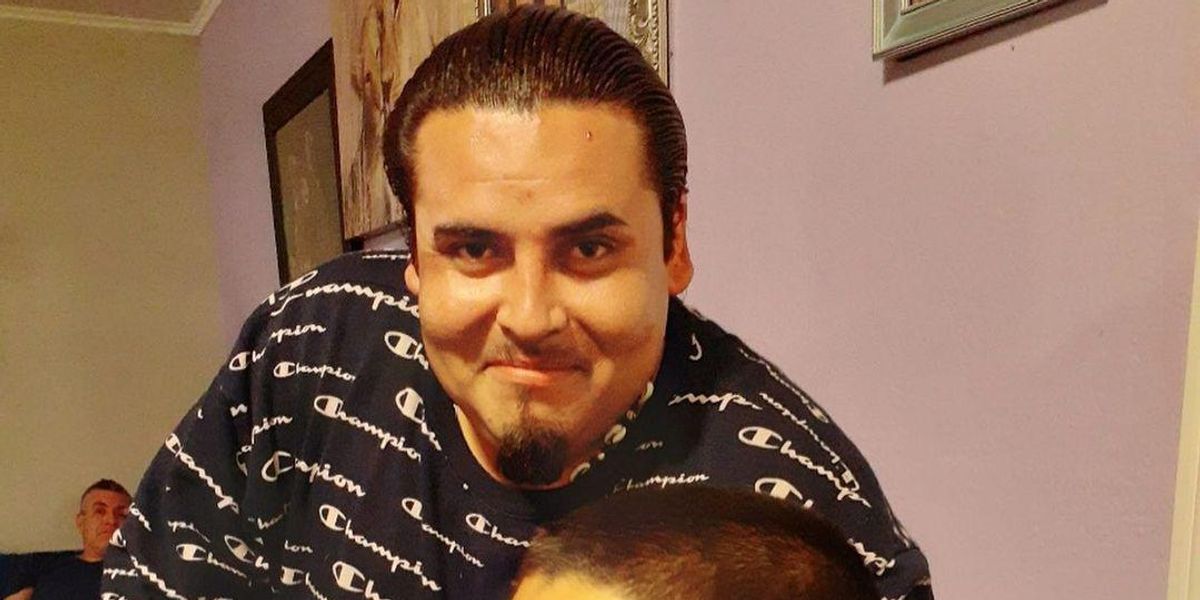 Bodycam footage has shed new light on yet another troubling death in police custody that contradicts official reports.

While official police reports claimed that Gonzalez got into a "physical altercation" with officers, the footage shows him calmly interacting with police for almost ten minutes before they push him to the ground and kneel on his back for a sustained period. He can be heard apologizing and asking for forgiveness.

After losing consciousness, Gonzalez later died in hospital. Again, reports made no mention of officers ever touching him.

"[Alameda Police] took a calm situation and made it fatal…. Police killed my brother in the same manner that they killed George Floyd," Gonzalez's brother Gerardo said at a press conference today, pointing out that Gonzalez was "not bothering anyone" while standing in the park.

Gonzalez had a four-year-old son, and was also the caretaker of his 22-year-old autistic brother Efrain. At the press conference, his mother Edith Arenales added: "They broke my family for no reason... they don't have the right to kill him. We're humans."

The Gonzalez family is demanding justice, in the form of an unbiased investigation of the death, and for police to release the names of the officers involved.

A GoFundMe is raising money for Mario's son, funeral costs and to provide adequate care for Efrain over the next few months. Donate here, and follow the @Justice4MarioGonzalez Instagram here for more information about how to help.