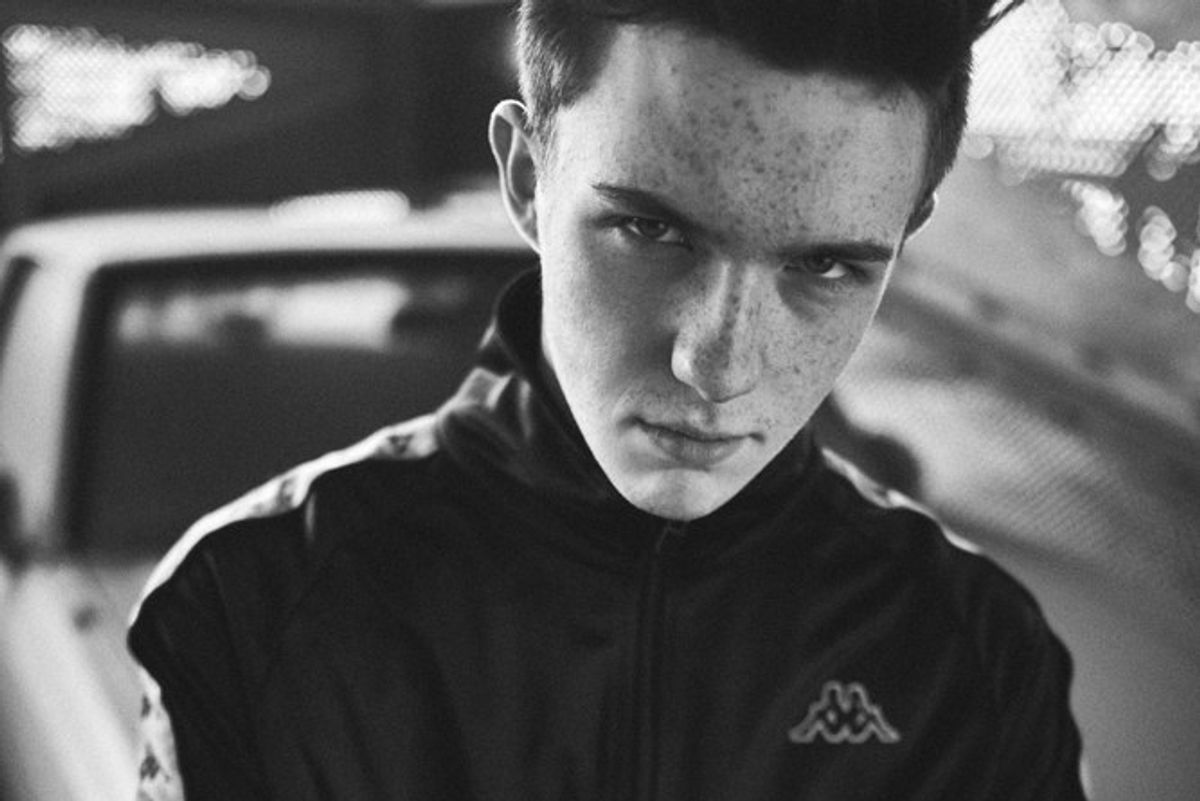 At the ripe age of 17, French DJ Petit Biscuit (aka Mehdi Benjelloun) has already been making electronic music for six years, and he started performing even earlier. Growing up 70 miles outside of Paris in the small Normandy town of Rouen, Benjelloun began playing cello at age 5 (he also plays guitar and piano) before entering a French conservatory at age 7. At 11, he discovered electronic music on SoundCloud and, like many young producers, began experimenting with the genre in his bedroom, slowly finding his own style, which frequently shows off creative uses of vocal chops (or looped snippets of vocal samples that form new beats). He released his self-titled debut EP last year.

Influenced by artists like Flume, Bonobo, The xx and Tame Impala, Benjelloun also took inspiration from his father's Moroccan heritage, incorporating instruments and sounds found throughout the African continent when recording the album. His songs cover a range of feelings and intensities, from subdued ("Sunset Lover") to energized ("Jungle"), and Benjelloun insists he isn't necessarily trying to deliver a specific message or emotion. Instead, his music "leaves room for interpretation from the listener," he says.

His breakout hit, "Sunset Lover," which has been streamed over 120 million times on Spotify, is especially ambiguous. "It's a love track, of course," he says. "I wanted to refine this feeling of really wanting something." But the subject of this love and want could either be another person or something more prosaic. He explains, "I composed the track during the winter thinking of the summer."

After spending his April spring break on a North American tour, Benjelloun will head back on the road this summer, playing dates in France as well as more shows in America. Bon voyage.

Having been composing and playing music since age 5, discovering how to compose and create my own track felt like the natural next step. I was also inspired by what I would find on the Internet -- being interactive on SoundCloud.

What was the creative scene like in your hometown of Rouen, France?

There are definitely more [musical] artists in Paris than Rouen. Rouen has a little more rock and pop music. Electronic music is not really part of the music scene. There is 1 venue in Rouen, Le 106, that electronic music artists frequently play at. But generally speaking, there are probably just 1 or 2 music venues [focused on electronic music].

It's all about feeling. When I start making music, I can start with a voice I found on the Internet or one that a friend sent me before. It starts with a riff, a melody in my head, and I try to build something around this riff.

Which artists do you listen to while recording and what inspiration have you gathered from them?

Four artists I am really inspired by are Flume, Bonobo, The XX and Tame Impala. I like that you can feel something new and really unique in their artistry.

What can we expect next from you?

I have more shows in August in North America. I want to discover more of America and take more pictures to gain inspiration. I am doing a lot of festivals in August in North America. In November I'm playing my biggest venues in France, both in and out of Paris, as well as outside of France. It's a little early to talk about new music as my EP was just released last year. I create new tracks and keep them on my computer, and also play new songs on stage during my tours.