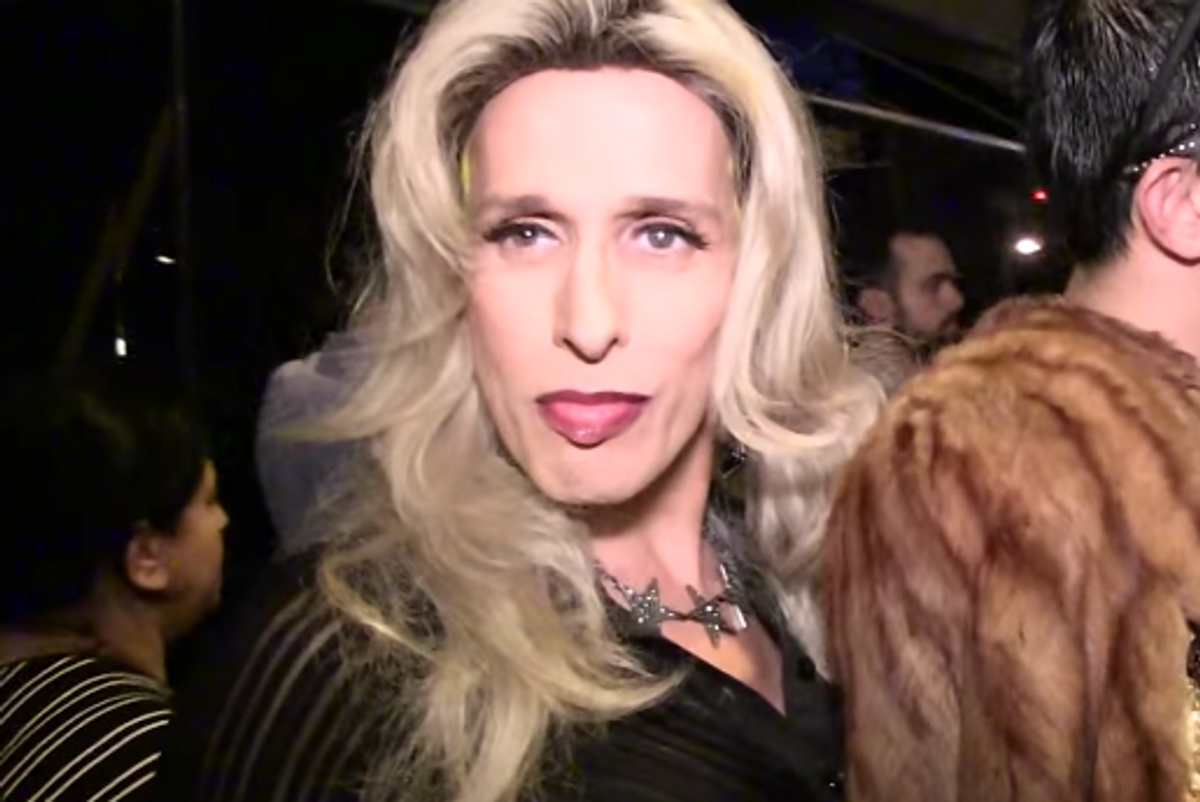 There were many fumbles at the Oscars last night and Patricia has just highlighted another one: the absence of her sister Alexis Arquette from the 'In Memoriam' segment.

Alexis, whose film credits include Pulp Fiction, The Wedding Singer and Last Exit to Brooklyn, died last year at age 47 but wasn't featured among the late industry-contributors that were honored during the show.

"I was really pissed off the academy left out my sister Alexis in the memoriam," Patricia Arquette told ABC news, "because Alexis had a great body of work, but Alexis was one of very few trans artists that worked in the business."

"At a time when we have trans kids that can't even go to the bathroom at school, you would think the academy would have a little bit more respect for a group of people that are murdered, and trans women of color are most likely to live in extreme poverty, making $800 a month, so I think the Oscars have a lot of learning to do."

This could be considered the third faux pas made by Oscars' organizers related to the segment. While Bill Paxton, who died a day prior to the show, was mentioned by Jennifer Anniston he did not appear in the tribute. Living producer Jan Chapman's portrait was also used in the place of that of her deceased friend, Australian costume designer Janet Patterson.