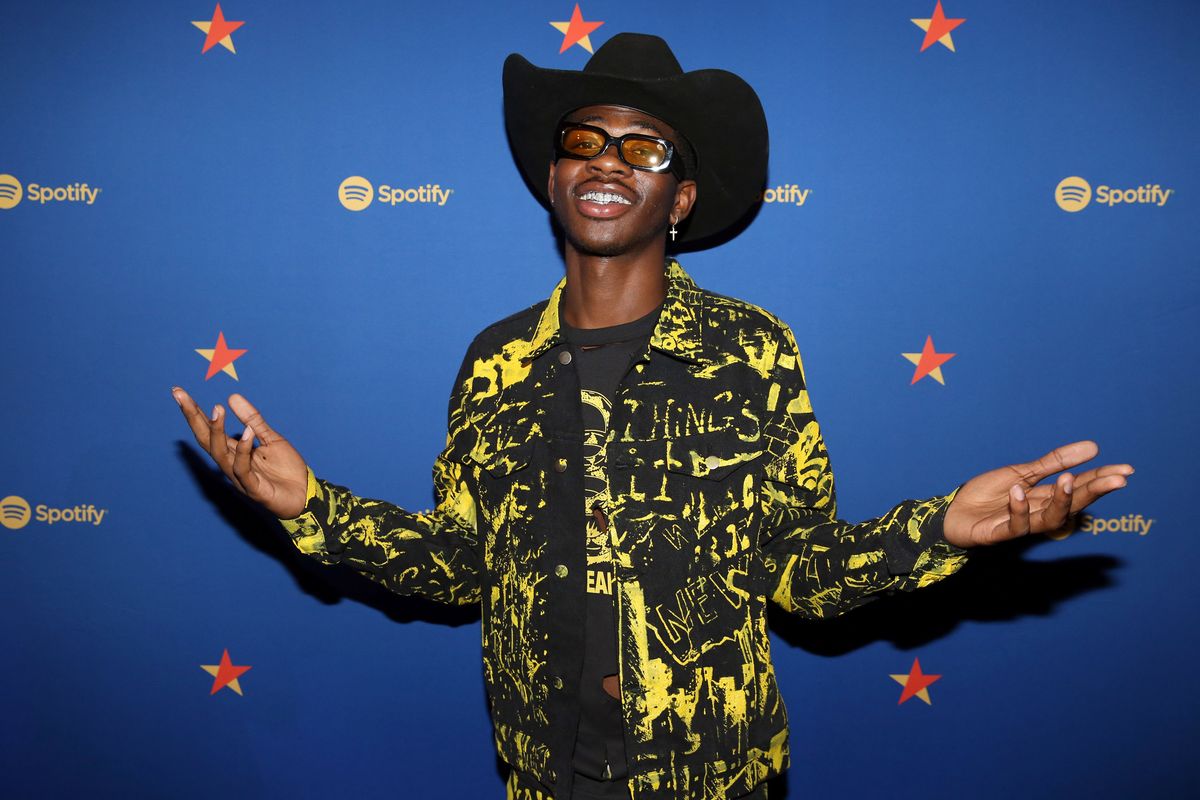 'Old Town Road' Has Officially Tied for the Longest No. 1 Streak Ever

The Lil Nas X mafia has been streaming with bated breath to see if their anthem will break the record for the longest-running No. 1 hit in history on the Billboard Top 100 Top 100 by holding the spot for 17 weeks. This week's chart dropped today, revealing that "Old Town Road" continued its streak into week 16, officially tying the record Lil Nas X and his fans are ultimately hoping to break.

Related | Lil Nas X Was the Unexpected Highlight of Pride

With the new chart, "Old Town Road" is ushered into a canon of ungodly popularity that only two other songs have achieved: Mariah Carey and Boyz II Men's "One Sweet Day," and Luis Fonsi, Daddy Yankee, and Justin Bieber's "Despacito."

Take it in: a queer country-rap TikTok star who no one had heard of six months ago has, all by himself, matched the success of hits that will likely be the career-bests of some of the biggest superstars of all time. I know next week is the big one, but the tie is already a feat to behold.

Of course, the stans won't be happy until they see Lil Nas X on the throne, but they can sleep easy knowing that their leader is already going down in history. Lil Nas X recently dropped a remix featuring Young Thug and Mason Ramsey and is currently teasing Dolly Parton remix, which will likely drop this week, to bring it all home.

We're absolutely not taking sides in the streaming warfare, but um...