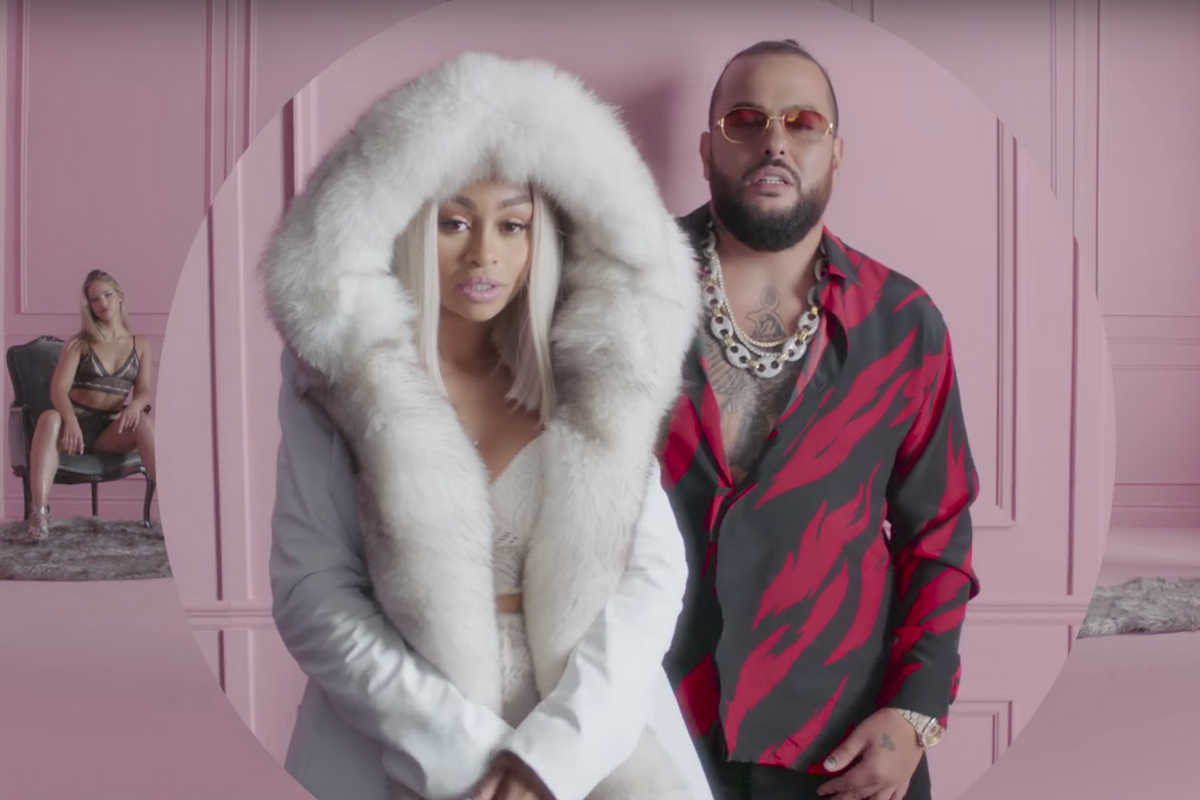 It cannot be a coincidence that Canadian rapper Belly tapped Blac Chyna, a woman who seems to drive men literally crazy, to star in his new video for a song in which he monotonously repeats "power of pussy" over, and over, and over again.

The casting choice was a shrewd move on both of the entertainers' behalves — Belly receives an exposure boost by recruiting one of the most-followed women in the world and Chyna is awarded the opportunity to make a sly dig at exes Rob Kardashian and Tyga, rollling her eyes and smirking while Belly raps, "You were seduced by her sin / Don't let Lucifer in /She took you for everything / You let her do it again." Plus she looks like a dream, so all in all, real marketing genius.

Do your best to stomach the song through until 2.20 when Chyna appears, I promise she makes it worth it.