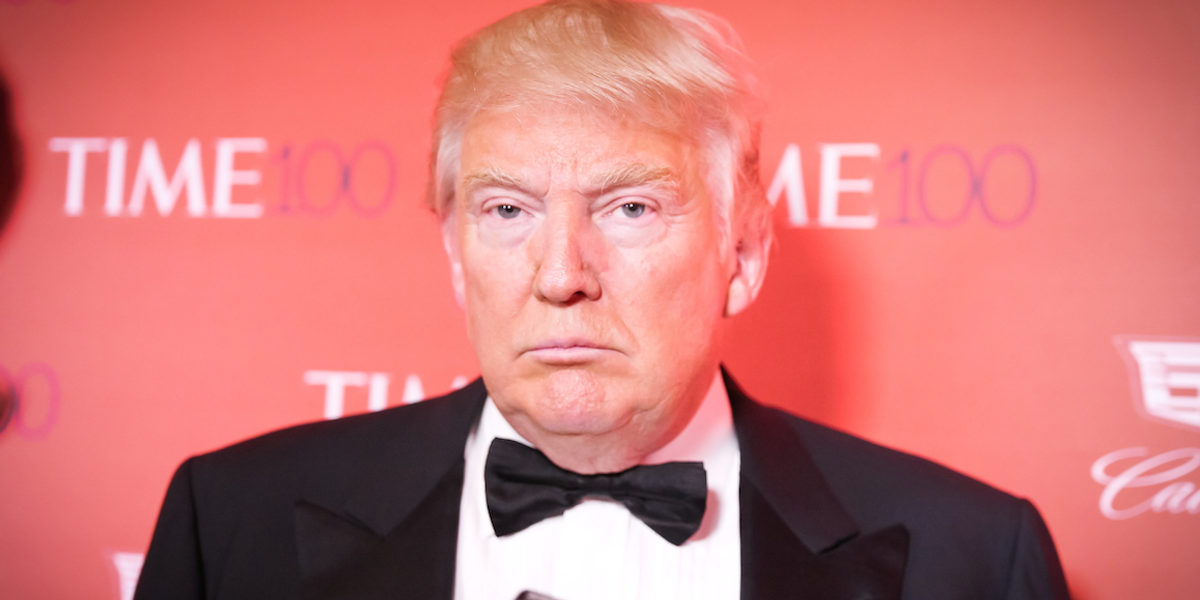 Ultimate shade QUEENS Nordstrom have finally responded to our 45th president's tweets in which he disparaged the label for dropping the line of his daughter Ivanka.

To recap: the Don was less than impressed when Ivanka did not seem to be getting the love he felt she so rightly deserved by various brands including Nordstrom. Many of the brands followed the decision with a statement citing the fact the first daughter's line was "underperforming" as the reason for disintegrating the partnership, which may be a result of social media trends like #grabyourwallet.

My daughter Ivanka has been treated so unfairly by @Nordstrom. She is a great person -- always pushing me to do the right thing! Terrible!
— Donald J. Trump (@realDonaldTrump) February 8, 2017

Nordstrom chose not to counter Trump's comments at the time, though after much pouring over their analytics and product reports have obviously felt like they had enough information to put their two cents in. Their response: I don't know her.

"The impact of the Tweets in question and resulting press was 'negligible," Co-President Peter Nordstrom reportedly said on a conference call, "not discernible one way or the other."