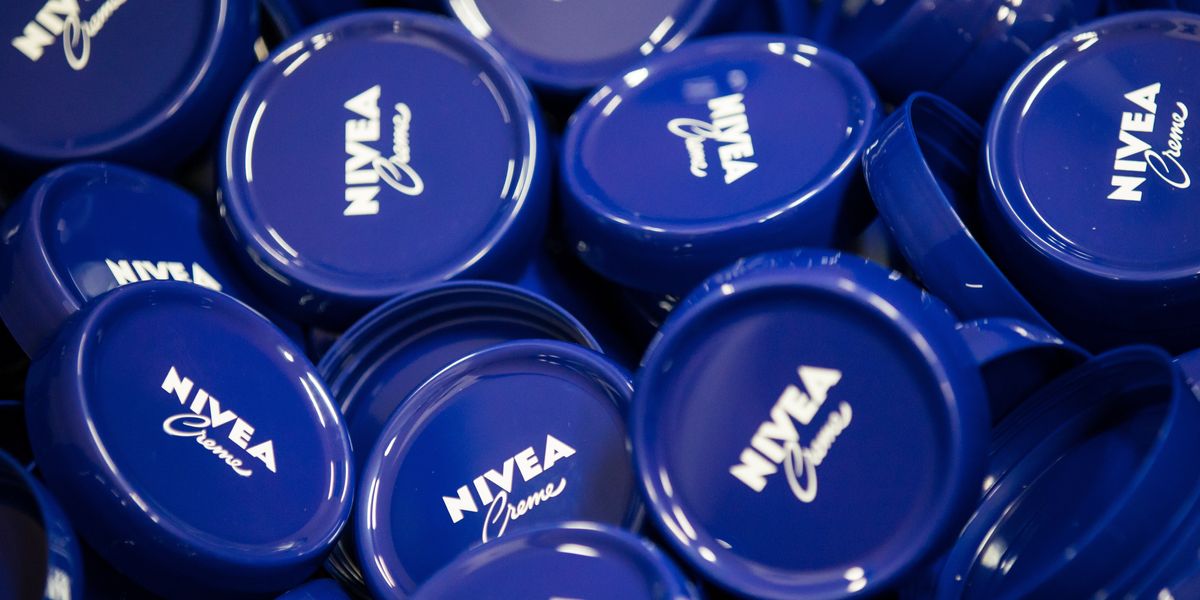 Pride Month saw a large number of brands amplify their efforts towards supporting the LGBTQIA+ community through donations, awareness programs, and product launches. But then there are some brands that have reportedly chosen to go on an opposite path. A recent report by Ad Age reveals that FCB, the ad agency that runs a global account with Nivea Skincare, is parting ways with the label amid allegations of homophobia.

The decision to drop the brand was announced last week through a company-wide memo, which came from FCB Global CEO Carter Murray.

Although the memo makes no mention of alleged homophobia, the story allegedly goes that on a phone call with two FCB creatives, one of whom was gay, Nivea rejected a pitched image that showed two men's hands touching. A representative for the brand on the call then remarked, "We don't do gay at Nivea."

Nivea is owned by Germany-based conglomerate Beiersdorf, which has two other brands under its umbrella including Eucerin and Hassaplast (also repped by FCB). Interestingly, the agency doesn't plan on cutting ties with the other two brands. According to the memo, Nivea makes up for one percent of the agency's total global revenue, which it's confident it will be "able to make up in 2020."

"There comes a point in every longterm relationship when you reflect on what you've accomplished together and set your sails for where your journey will take you next," Murray stated in the memo. "Sometimes that journey ahead demands tough choices that lead down different paths."

Adding that the decision followed "much reflection and discussion on our creative ambitions," he said. "It is my hope that in reflecting on the incredible journey we've had with Nivea around the world and in your markets, you take pride in what we accomplished together and come to respect the many difficult factors we had to carefully weigh to take this step."

In a statement issued to Campaign US, Beirsforf said the claims were unsubstantiated and it doesn't wish to comment on it. "Nonetheless we wish to express our concern on the reported allegations as they do not reflect the values of Beiersdorf, Nivea and our employees worldwide," they said, adding that now was "the right time for a new beginning in Nivea's brand management and creative work."