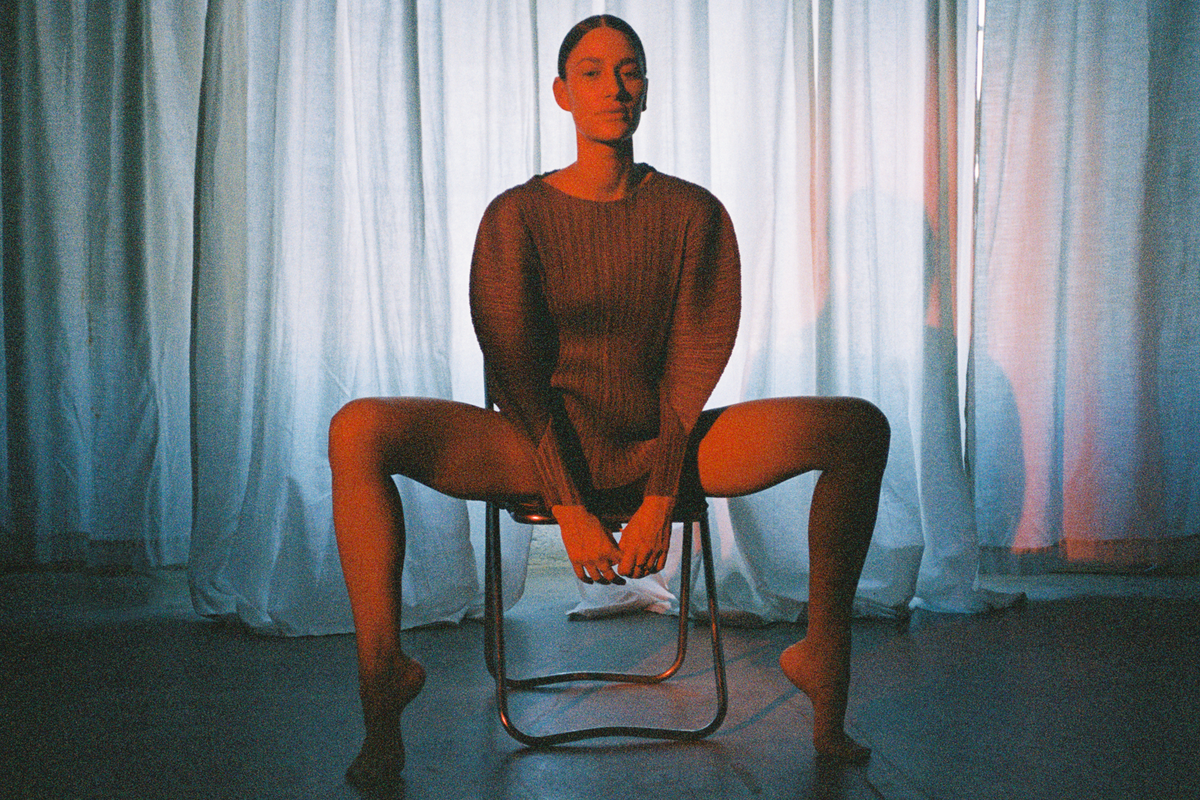 R&B/Jazz singer Niia has been through it since her debut album, I. The relationship that prompted her to move to LA six years ago — and one she foresaw turning into marriage — collapsed. Left alone to pick up the pieces and contemplate where it all went wrong, Niia did what any musician in her place might do and channeled those feelings into the bedrock of her newly announced sophomore album, II: La Bella Vita.

"Life can be so painful," says Niia of the inspiration for her newest record, "but it's the pain that defines us and challenges us — and what a beautiful thing." Don't expect II: La Bella Vita to be just be another self-indulgent pity party that sees the heroine stoically mourn the loss of her love. Niia isn't afraid to delve into the uglier side of things, exploring themes of resentment, bitterness, and, most importantly, anger.

Having already given us a taste of what to expect with the smoky trip-hop bop "Face" and the nonchalantly bitter "If I Cared" release earlier this year, Niia kicks things up a notch in her latest offering "Whatever You Got." Punching up the tempo and embracing a more pop angle on R&B, "Whatever You Got" is about falling back on old habits and the guilty thrill of infidelity.

A Sopranos superfan (she even co-hosts a rewatch podcast about the show called Poda Bing), the accompanying visual for Niia's new single is fittingly a mob-themed melodrama that sees her riding on the backs of motorcycles and seducing mafiosos.

"I was all about falling in love, and how scary but exciting it is to find someone and build a life with them," Niia says. "II: La Bella Vita is about the downfall of a relationship. The cold reality of 'where did the love go? Why did it fall apart?' Going through emotions like anger, bitterness, sadness, and how you move through the stages of grief and recovery to keep going."

The icing on the cake? Niia's new album II: La Bella Vita is out February 14th, Valentine's Day, next year.