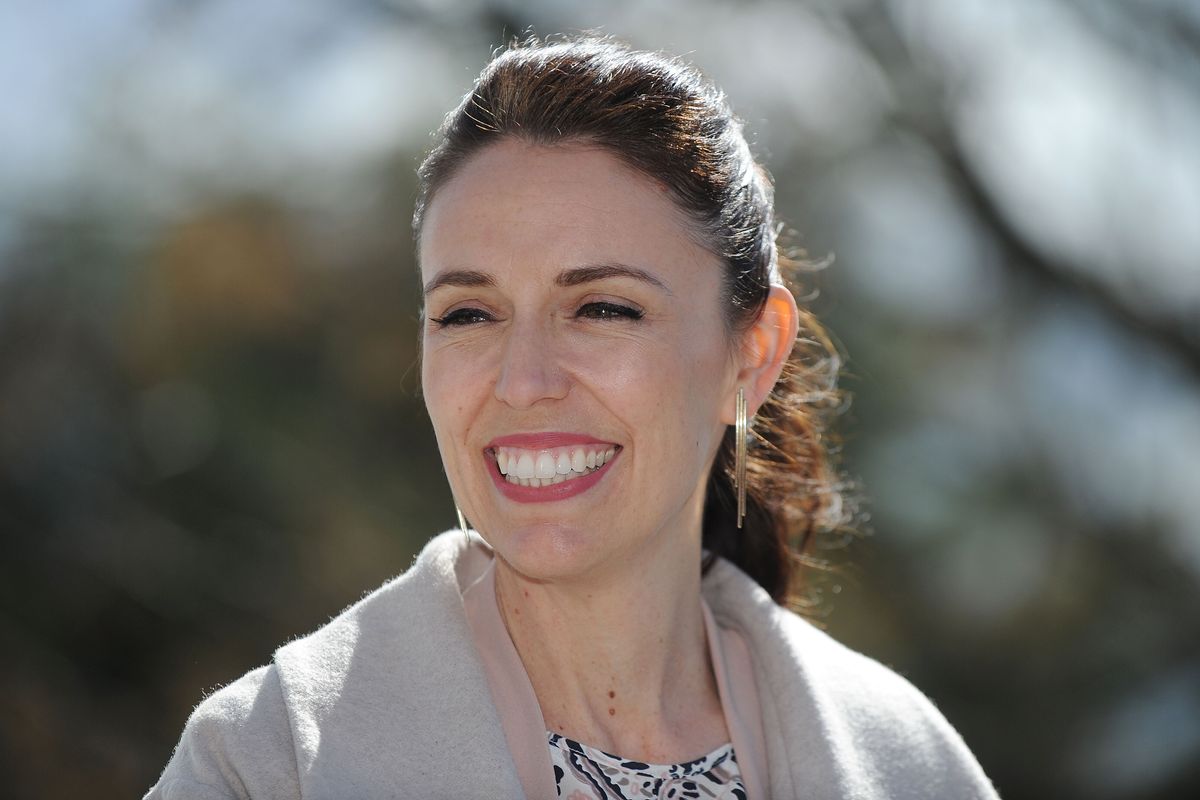 Her run made international headlines, oft compared to that of France's Macron, Obama's 2008 campaign or Justin Trudeau's effect. Now, 37 year-old Jacinda Adern has been declared the youngest ever female prime minister of New Zealand.

The whiskey connoisseur and occasional DJ has been a member of New Zealand's left-leaning Labour Party since she was 17 — which enjoyed massive support when Ardern was announced leader, receiving $500,000 in donations and 3,500 new volunteers the first week. Her campaign made such an impact on the New Zealand public that Adern's effect was coined "Jacindamania."

"I feel extraordinarily honored and privileged to be in a position to form a Government with Labour at the lead," Ardern tweeted after her win.

While New Zealand's center-right National government definitively won the general election, Ardern was officially announced prime minister when Winston Peters, the leader of the populist NZ First Party, chose to support Ardern in a coalition government with the liberal Green and Labour Parties. This will make for a definitive shift in the New Zealand political landscape, which has been dominated by conservative values for the past nine years.

As Trump's approval rating continues to plummet, coupled with the Macron and Ardern's recent victories, perhaps we are finally getting back on track.