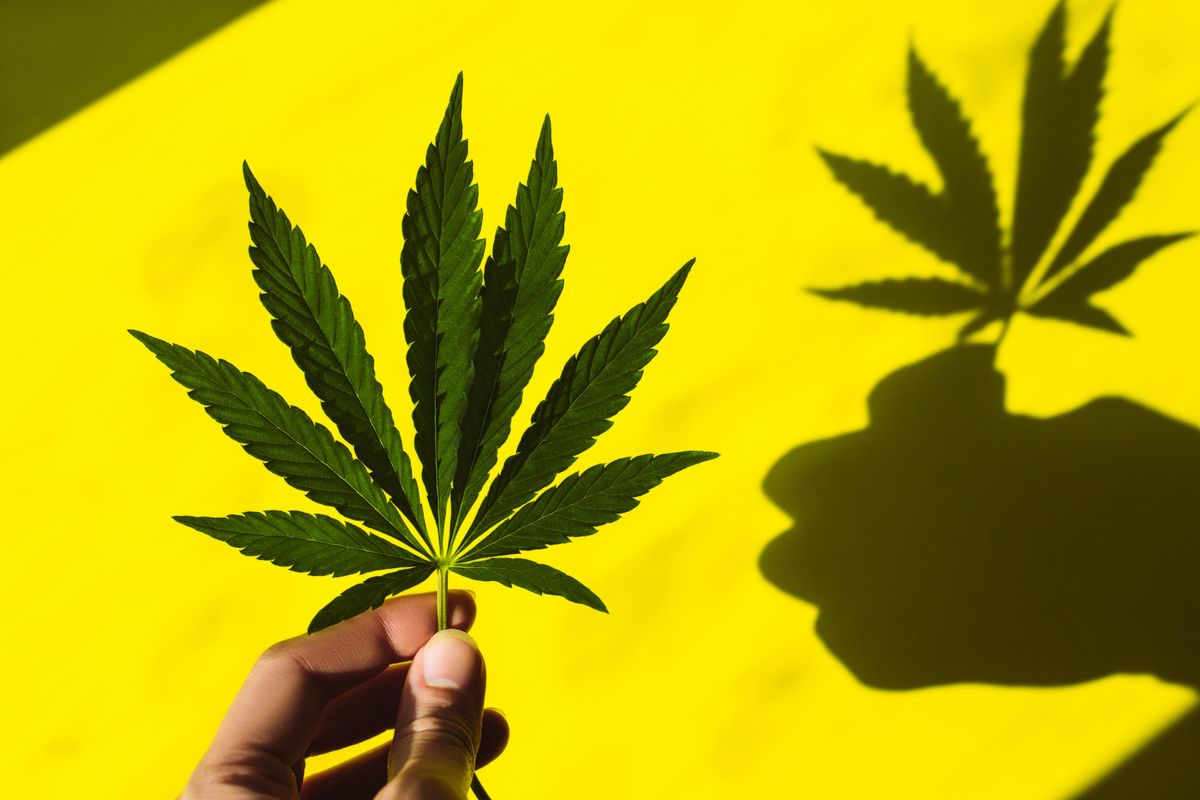 New York Is Closer to Legal Weed Than You Think

Earlier this month, New York's Governor Cuomo announced a proposal for legalizing cannabis and establishing an adult use cannabis program. He announced it at the time as an opportunity for the state to correct "long-standing wrongs," while making the state back "better than ever before."

Now, Cuomo says that the legalization of recreational use of marijuana will be coming very soon.

In a recent video outlining his 2021 agenda, Cuomo revealed his plan for its legalization. "We will legalize adult-use recreational cannabis, joining 15 states that have already done so," he said. "This will raise revenue and end the failed prohibition of this product that has left so many communities of color over-policed and over-incarcerated."

Afterwards, he then explained a wider scale of his focus. "Those, my friends, are the immediate issues for our focus: crushing COVID and the short-term economic consequences for our state," he said, following with the fact that he was proposing state-sponsored mobile sports betting to raise additional funds.

Cuomo's proposal builds on the fact that in 2019, Cuomo signed legislation that decriminalized penalties associated with the unlawful possession of marijuana. Under Cuomo's proposal, the sale of weed and weed-related products would not be illegal to anyone over the age of 21.