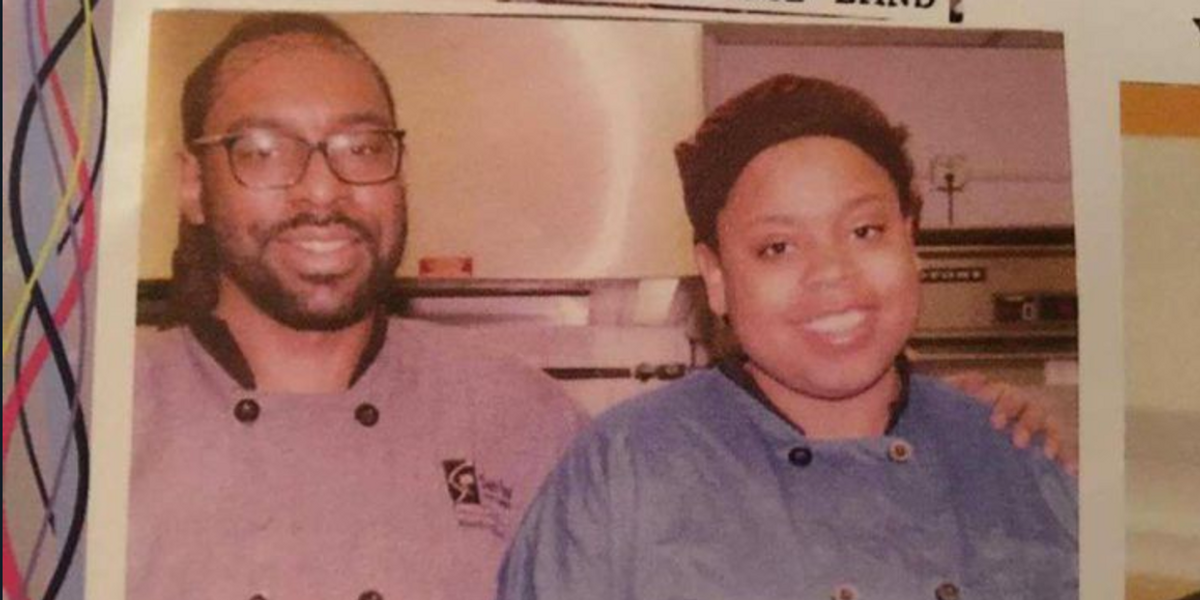 Philando Castile was shot by a policeman while he waiting in his car with his girlfriend, Diamond Reynolds, and her daughter. Diamond documented Philando's last moments on Facebook Live. Yesterday the cop who killed him was acquitted on all charges.

Today New Yorkers marched in protest of the sentence, beginning their march in Harlem. Last night 1,500 protesters marched in Philando's home city of St. Paul, Minn, where they reportedly shut down a highway.

The bench in memoriam of #PhilandoCastile at the school where he worked and was beloved. pic.twitter.com/TAJekwhm5w
— Anthony Wright (@aewright) June 17, 2017