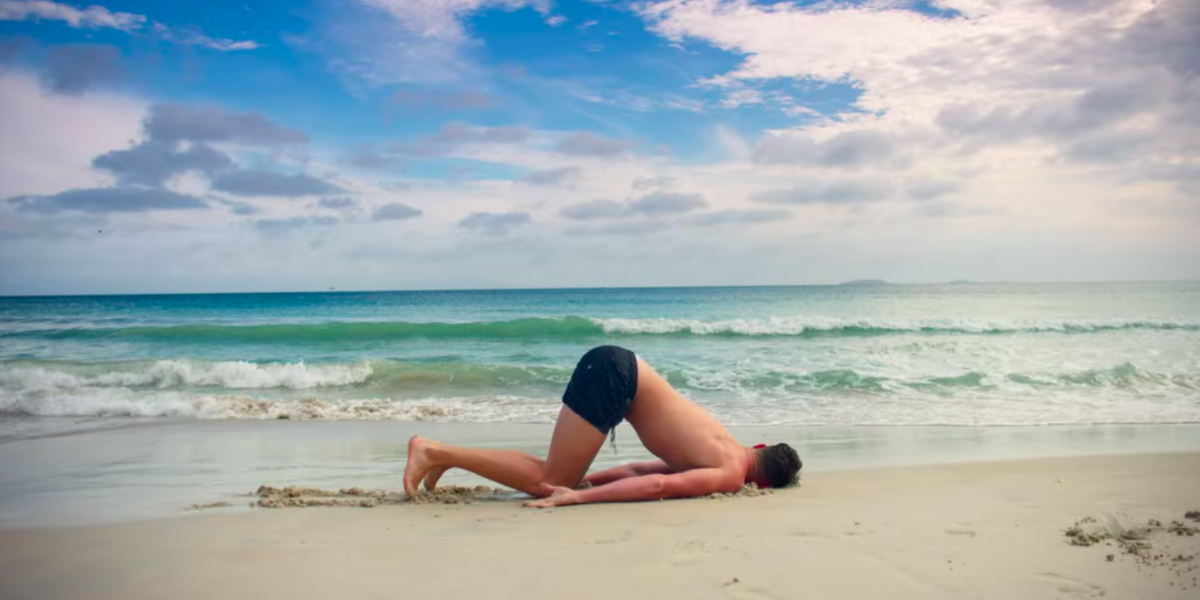 No One's Getting Laid on Netflix's New Reality Show, Either

Sorry, but did Netflix know coronavirus was coming? If not, please explain the timing of binge bait juggernaut Tiger King. Now, right as we're hitting our second month week of quarantine celibacy, Netflix has dropped a reality TV show all about sexual frustration.

Related | This Is How My First FaceTime Date Went

The show's participants arrive blissfully unaware of the twist. Twelve hours in, they're informed by the Alexa-ish device that serves as host that any thirsty behavior will cost the group. Kissing docks $3,000 while sex rings up a $20,000 tab.

Too Hot to Handle seems destined for virality, but can watching people not have sex really be as gratifying than watching them do it? Does watching the show from isolation mean we'll relate more to the sexually frustrated on-screen characters? Will the internet's horniness become unstoppable? Or, will the show make us more sexually frustrated than ever? Sadly, it's Friday and we have nothing better to do than find out.