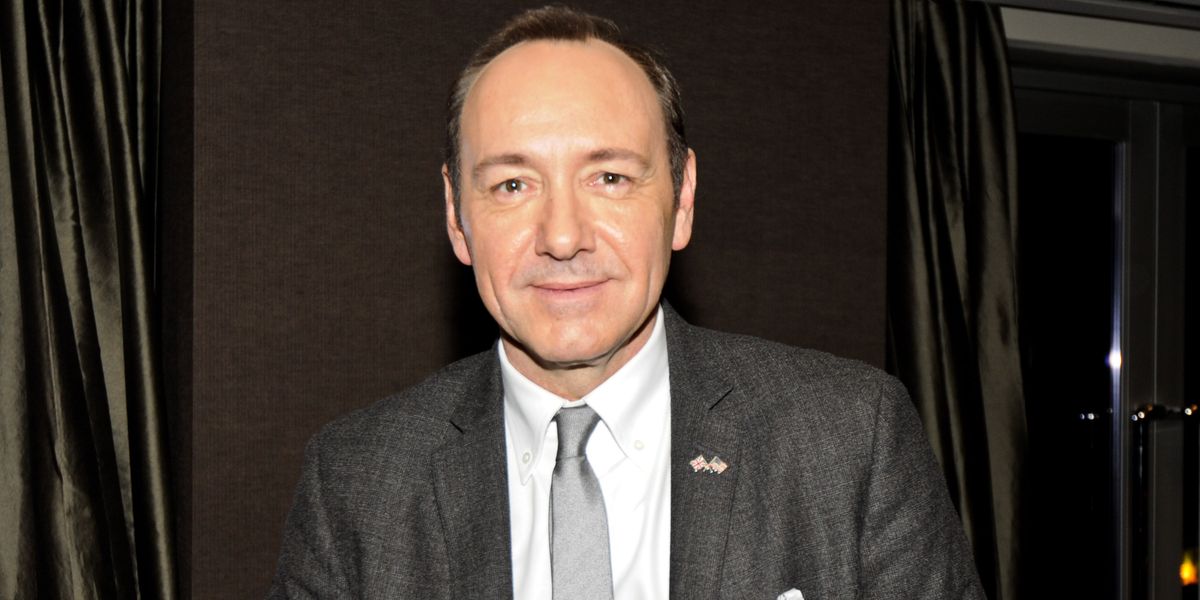 Just 12 hours after Star Trek Discovery star Anthony Rapp's allegations that a then 26-year-old Kevin Spacey tried to initiate sex with the actor when he was just 14-years-old were made public, Netflix has decided to cancel Spacey-starring House of Cards after its upcoming sixth season next year.

Rapp alleges that Spacey made advances on him when he was a teenager at Spacey's NYC apartment in the mid 1980s. Spacey responded to the allegations in a statement on Twitter, saying that he did not remember the incident but that he apologized for his "deeply inappropriate drunken behavior" nonetheless. He also took the opportunity to officially come out, confirming long-circulating rumors that he's gay, which drew widespread criticism for conflating homosexuality with pedophilia and sexual assault.

Netflix officially made the decision yesterday, and Deadline reports that while the streaming giant and producers Media Rights Capital had already been leaning toward pulling the plug on the highly successful show, key cast and creatives only found out yesterday morning in a series of calls.

"Media Rights Capital and Netflix are deeply troubled by last night's news concerning Kevin Spacey," the companies said in a joint statement. "In response to last night's revelations, executives from both of our companies arrived in Baltimore this afternoon to meet with our cast and crew to ensure that they continue to feel safe and supported. As previously scheduled, Kevin Spacey is not working on set at this time."

Deadline also reports that Netflix's Spacey-starring film Gore about author Gore Vidal may get pulled as well. The Emmy-nominated House of Cards is currently in production in Maryland on its sixth season, which is expected to air on Netflix in mid-2018. Spacey's role has been hailed by critics as career-defining, and launched Netflix into the original content milieu as its first original show when it launched in February 2013.