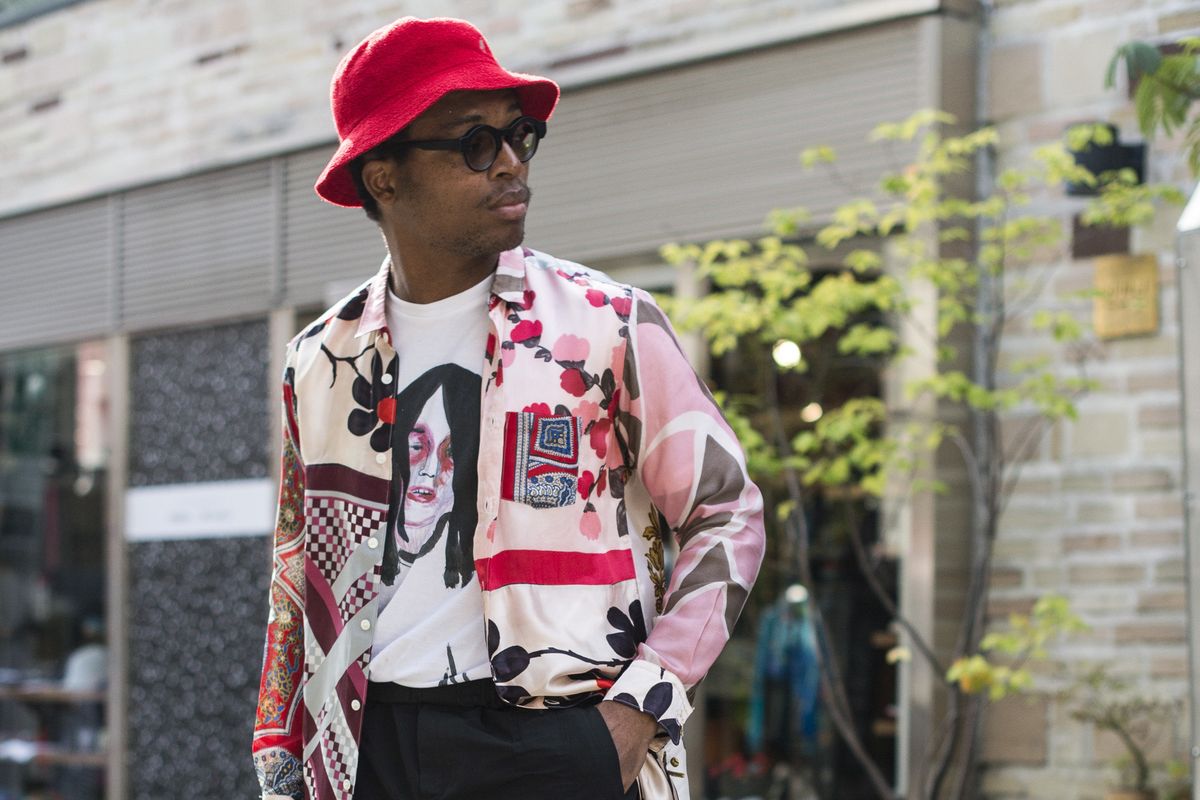 Beloved street style photographer Nabile Quenum died from carbon monoxide poisoning while asleep in his Paris apartment over Christmas, according to multiple sources. The Parisian native, known under his blog name of "J'ai Perdu Ma Veste" was known for is impeccable taste and always-positive attitude as a fixture on the fashion show circuit. He shot for multiple international magazines, including Vogue, GQ, CR Fashion Book and New York magazine, in addition to reportedly leading the "No Free Photos" campaign last year.

Quenum's peers and friends in the industry took to social media to express their grief and condolences: