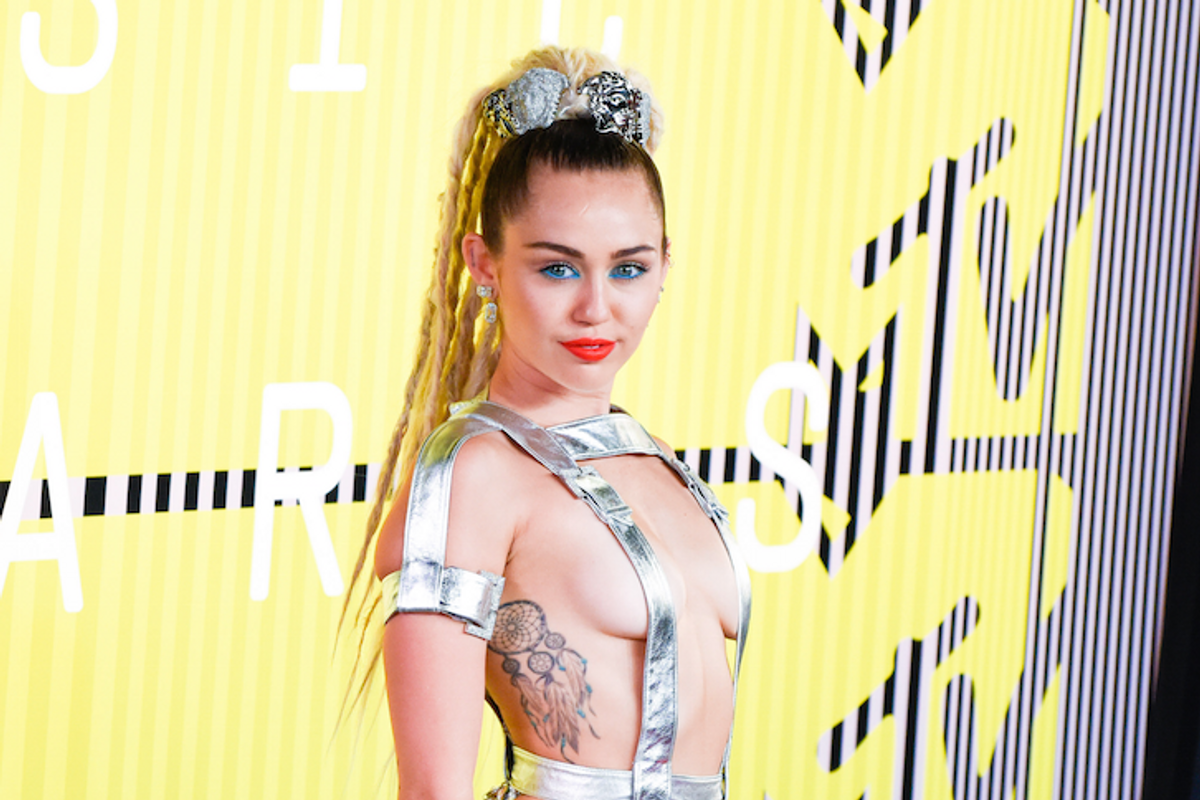 Miley Cyrus is the Latest Celebrity to Have Nude Photos Leaked

Another damn day, another release of hacked nude photos of a very famous woman who doesn't deserve it. From the group that brought you the private pics of Emma Watson and Amanda Seyfried last month, come the stolen images of Miley Cyrus. Smh.

The hacked photos are allegedly of the singer posing in front of the mirror topless, which, despite the fact Miley is generally quite comfortable appearing half-naked, still in no part part translates to consent. The website the published the pictures of Cyrus also leaked those of Watson and Seyfriend, later removed after the young actresses threatened legal proceedings.

A spokesperson for Emma Watson clarified that the images were taken during a clothes fitting and were not sexually explicit photographs.

"Photos from a clothes fitting Emma had with a stylist a couple of years ago have been stolen. They are not nude photographs."

While it's certainly impressive that Lovato was able to laugh an invasion of this proportion off, the fact that female celebrities are still being targeted for attempting to live ordinary human lives is deplorable and it has to stop.