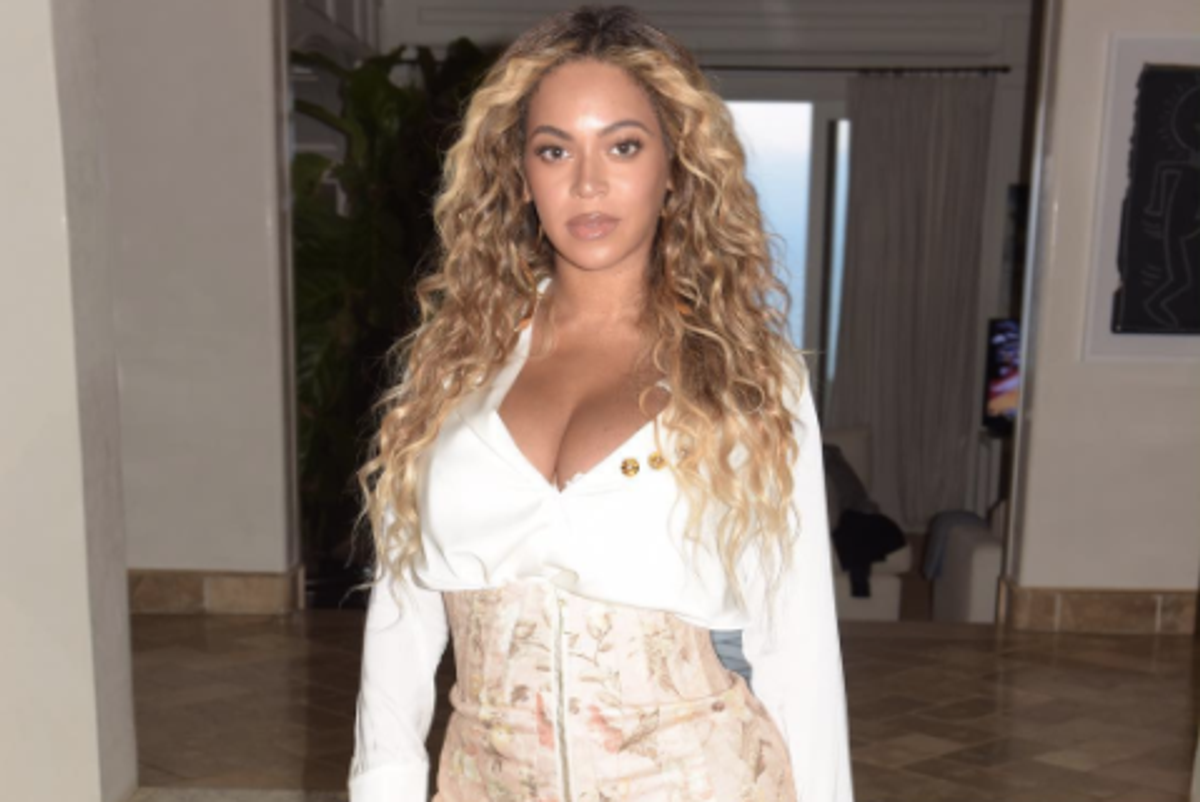 Michel Gondry Says He Has an Unreleased Beyoncé Collaboration

Michel Gondry, the independent French filmmaker who perhaps most famously directed Eternal Sunshine of the Spotless Mind, says he has an unfinished Beyoncé collaboration waiting in the wings.

During an interview with Canadian publication La Presse, Gondry spoke of his future plans, saying, "I have two projects: a rather personal film about my creative wanderings while shooting a movie, with rather extreme and illogical things, and a TV series for an American channel."

He then added that he had worked with Bey on a mysterious project that was put on hold when she got pregnant last year. "Unfortunately, it's not out yet because she [had] twins," he said. "But it's a finished clip [and it turned out] very, very well, I think."

Aside from the many feature films he's made, Gondry also has extensive experience making critically acclaimed music videos for artists including Daft Punk, The White Stripes, and Björk.

Whatever it is, we can't wait to see it! Truly a dream collaboration.