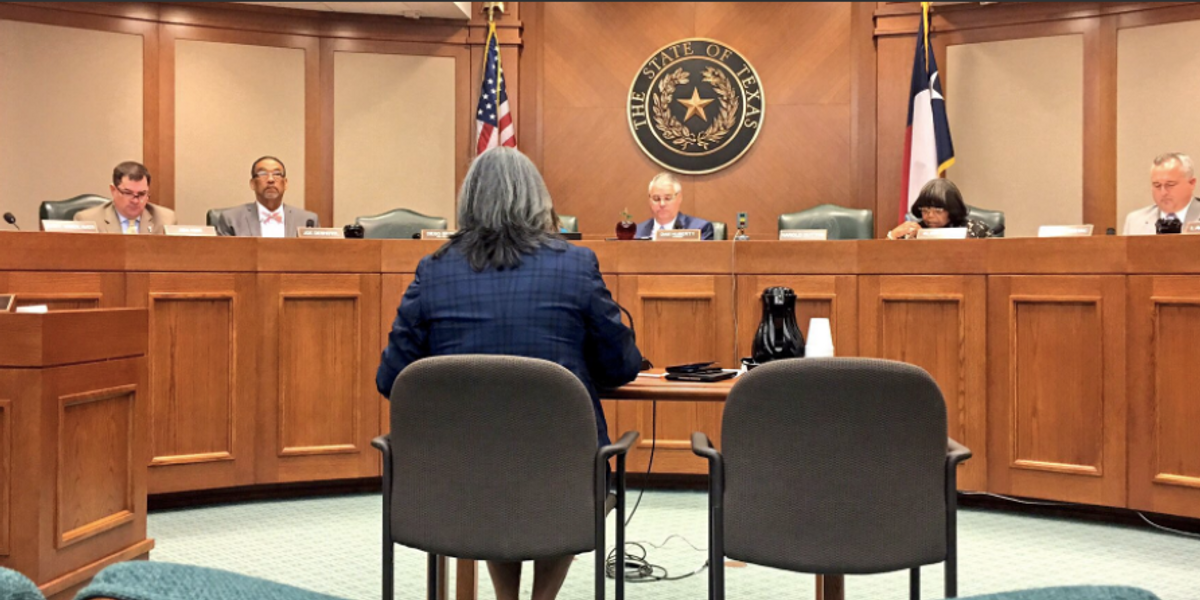 Don't Mess Around in Texas: A Pointed Anti-Masturbation Bill is Moving Forward

The bill's purpose was to draw attention to the double standards and unfair burdens placed on women seeking reproductive health care by flipping the tables on some of the more inscrutable requirements women face, like unnecessary and invasive vaginal exams and ultrasounds, mandatory waiting periods before abortions, unwanted counseling on reproductive choices, and restricted access to birth control. Texas in particular has some pretty stringent laws, and by mid-January of this year legislators had already introduced eight new anti-abortion bills.

Professor of government at American University and director of the Women and Politics Institute Jennifer Lawless told Broadly, "It's not that these bills are written to be satirical, but the fact that they are considered satirical demonstrates the double standard."