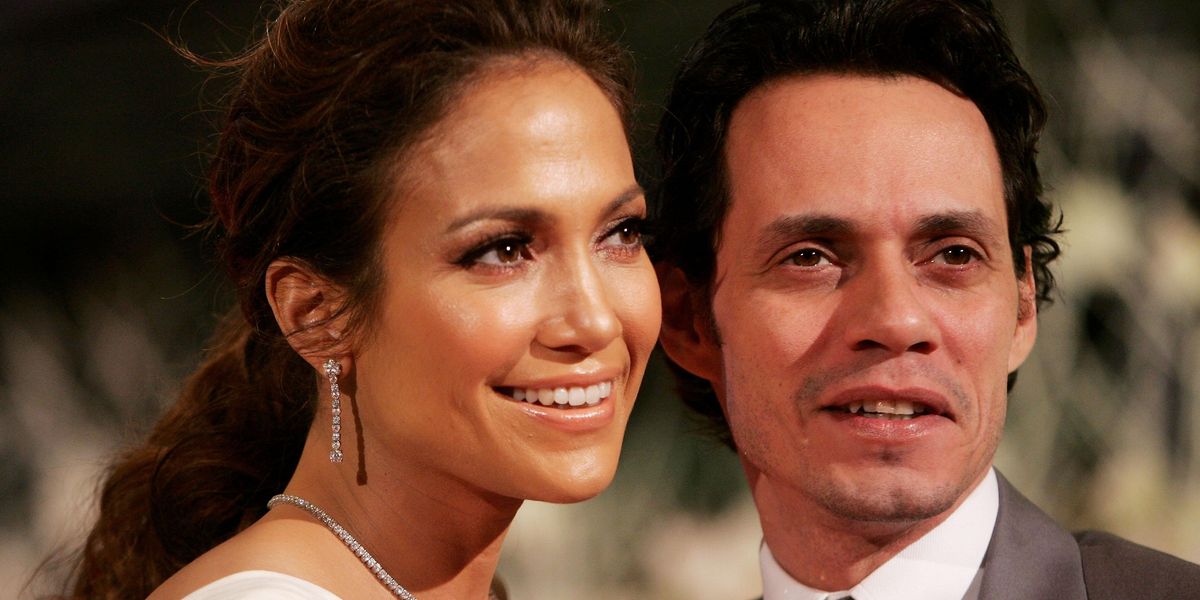 Another One of J.Lo's Old Flames Hits Her Up

It seems like ever since word got out that Jennifer Lopez was breaking things off with A-Rod last month all of her exes have come crawling out of the woodwork to try and shoot their shot.

It started out with the revival of Bennifer, following the news that Ben Affleck and J.Lo had reportedly been sending one another some flirty emails and going on weekend getaways to Montana ski resorts together. Then there was Diddy's not-so-subtle Instagram throwback photo of him and Lopez holding hands back when the two were dating in 2000 seeming to indicate the romance had been on the music mogul's mind. And now it appears that Marc Anthony has entered the fray.

Related | Bennifer Alert! This Appears to Be Really Happening

According to People, Lopez and her ex-husband were spotted getting coffee together at a hotel in Miami last week and according to a lot of the hotel guest were pretty "upbeat" and "super nice" to anyone that approached them. Word on the street is that Anthony has apparently been "very comforting" to J.Lo as she has been coping with the recent breakup but then again, that shouldn't come as too much of a surprise considering that they were married for about eight years and have two kids together.

However, does this mean that their romance has a chance of being rekindled? Not necessarily, given that there are strong indications that Affleck and Lopez are actually dating. According to a Hollywood insider, Anthony is "still extremely close, he's one of her biggest cheerleaders," and "all he wants is for her to be happy." As to his thoughts on Bennifer 2.0, the insider says "if Ben makes her happy then he's [Anthony's] all for it."