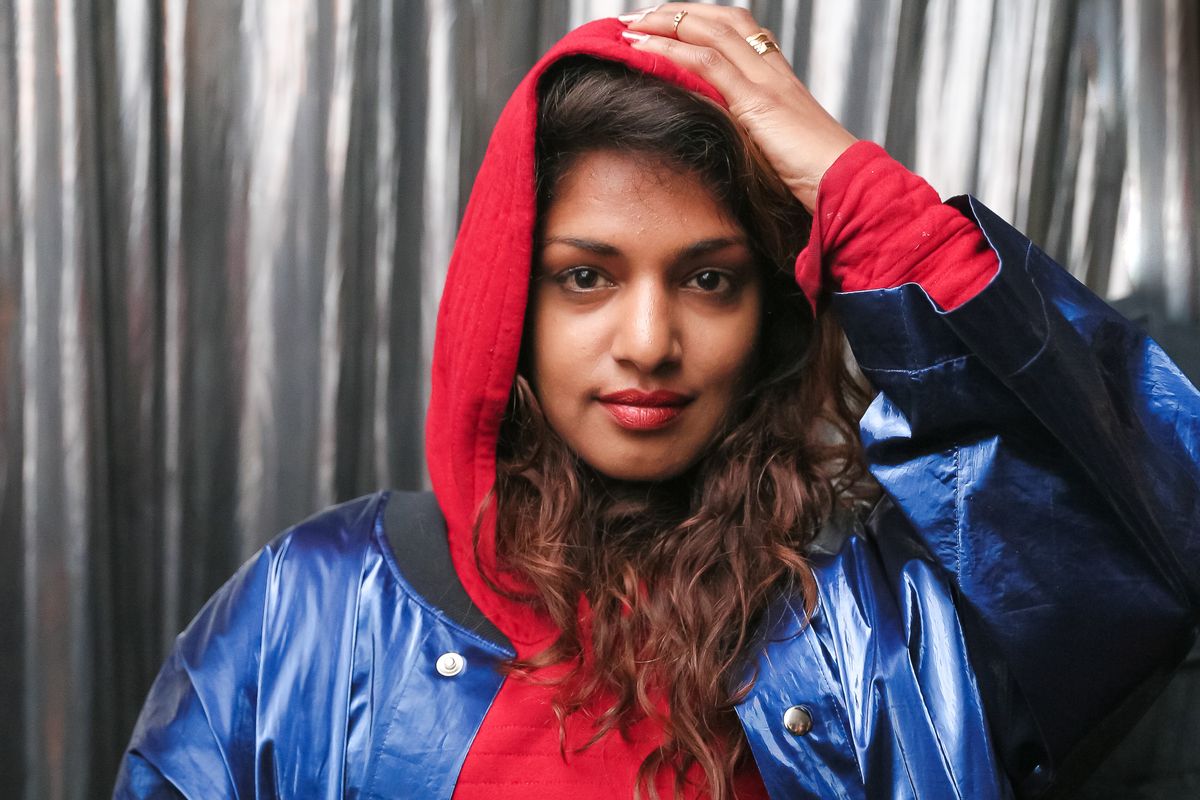 M.I.A. Calls Out Trump Administration for Being "Pathological Liars"

M.I.A. has always been openly critical of politics, both in her art and in her words. Naturally, the outspoken London native was going to have something to say about Donald Trump and his presidency eventually. (I mean, who doesn't?)

In a string of tweets posted to her account over the weekend, a conversation about the artist's personal struggles with mental health turned into a crusade against the current U.S. president.

After declaring that "mental disorder is serious," M.I.A. took aim at the group of people currently running the White House. "You know trumps office shows signs. They r pathological liers. All politicians should go though vetting for psychopathic behaviour traits."

She also alluded to the fact that Donald Trump's personal Twitter account had not yet been banned.

Twitter doesn't delete the accounts of people with mental disorder for free speech sake. It has to be "hate speech" i.e a racial slur.
— M.I.A P.O.W.A (@MIAuniverse) March 3, 2017

M.I.A. then continued to discuss mental health issues, choosing to highlight the topic as it relates directly to Twitter. According to the "Paper Planes" singer, "Since twitter provides a platform to people with disorder. they should fund research on how we can help, prevent and cure people suffering."

Since twitter provides a platform to people with disorder. they should fund research on how we can help, prevent and cure people suffering
— M.I.A P.O.W.A (@MIAuniverse) March 3, 2017

I'm an artist.I'm dyslexic. Over 60% of artists are. Mental illnesses is found in artists too + creative people seek solutions through art 2
— M.I.A P.O.W.A (@MIAuniverse) March 3, 2017

To me it's more important to be responsible with my thoughts and actions and check myself and grow then to spell correctly. I've done ok.
— M.I.A P.O.W.A (@MIAuniverse) March 3, 2017

She also threatened to delete her Twitter account in 24 hours (it's been several days) and advised her followers to screenshot her tweets.