Mega-influencer and PAPER cover star Emily Ratajkowski is already everywhere, and her reign on fashion and pop culture is only growing. On top of running her "sexy feminist magazine" (aka her 23 million-person-followed Instagram), cover-snatching modeling career, and Inamorata swimwear line, this summer she'll star in one of her first major feature films, sexy heist comedy-thriller Lying and Stealing.

In Lying and Stealing, which is out in theaters tomorrow, Emrata plays Elyse, an actress and shrewd, shape-shifting con-woman, across from British actor Theo James' Ivan, a professional art thief who inherited the business from his father. Ivan is trying to get out of the art business stealing when he meets Elyse, and the pair become a kind of high-society Bonnie and Clyde. Both want to escape from their respective lives, film follows the duo as they team up for a heist they hope will let them escape their respective pasts. 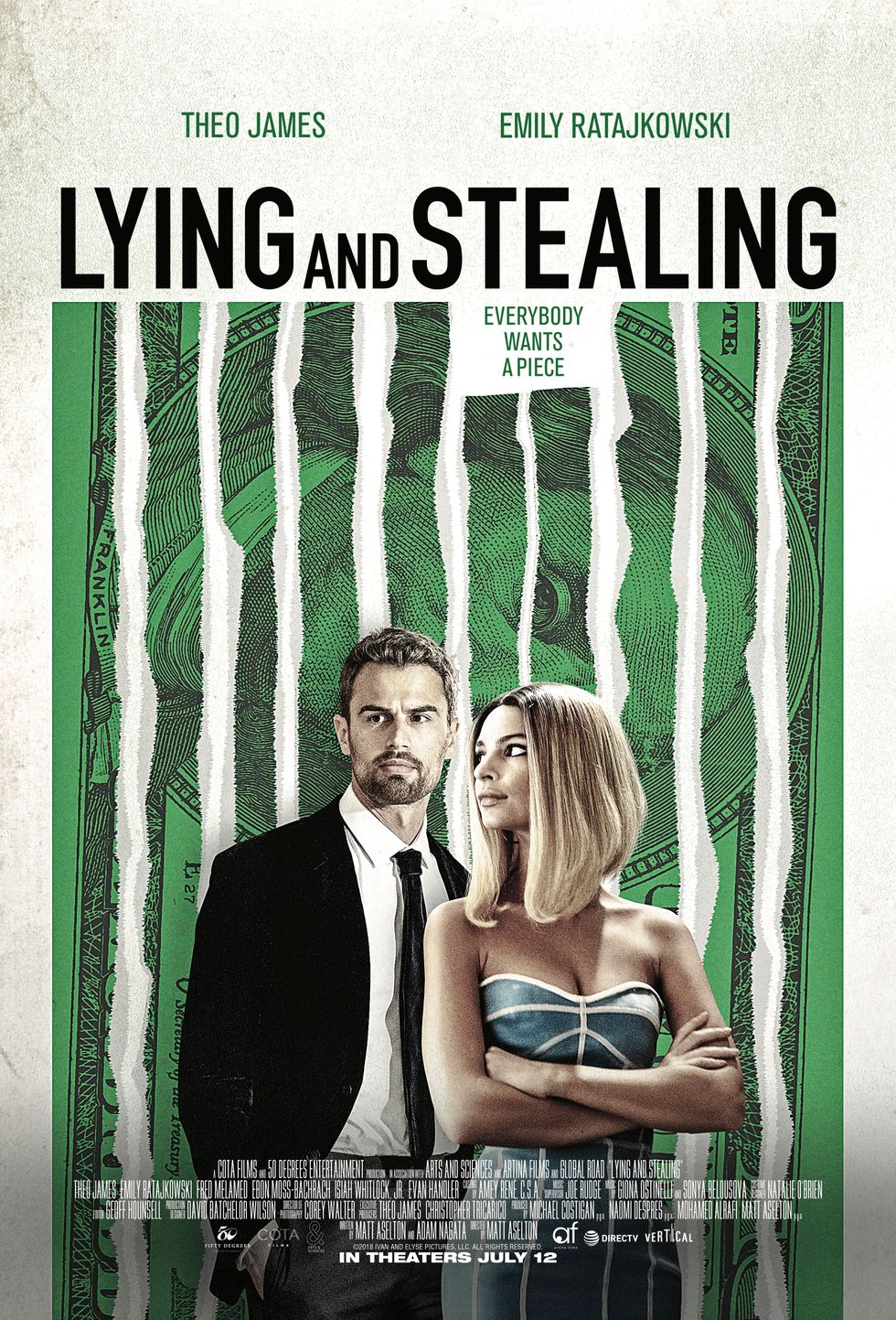 Emrata's best known as an influencer-model personality, she's been racking up an impressive acting resumé. She starred alongside Zac Efron in his 2015 coming of age drama We Are Your Friends, as Adrien Grenier's love interest in Entourage: The Movie. You also might remember her as Andie (the girl Nick cheats on Amy with) in 2014's Gone Girl, which marked her first major big-screen role.

Lying and Stealing however, is her biggest starring role to date. Check out a clip from the film, streaming exclusively on PAPER, in which Ivan and Elyse tag-team to steal Jeff Koons' 1986 "Rabbit" sculpture, which as of May, is the most expensive piece by a living artist.

Lying and Stealing is streaming now on DIRECT TV and available in select theaters tomorrow.

Emrata: I Was Made to Feel Ashamed for Playing With Sexiness

Where to Wear Your New Eckhaus Latta Ugg Boots