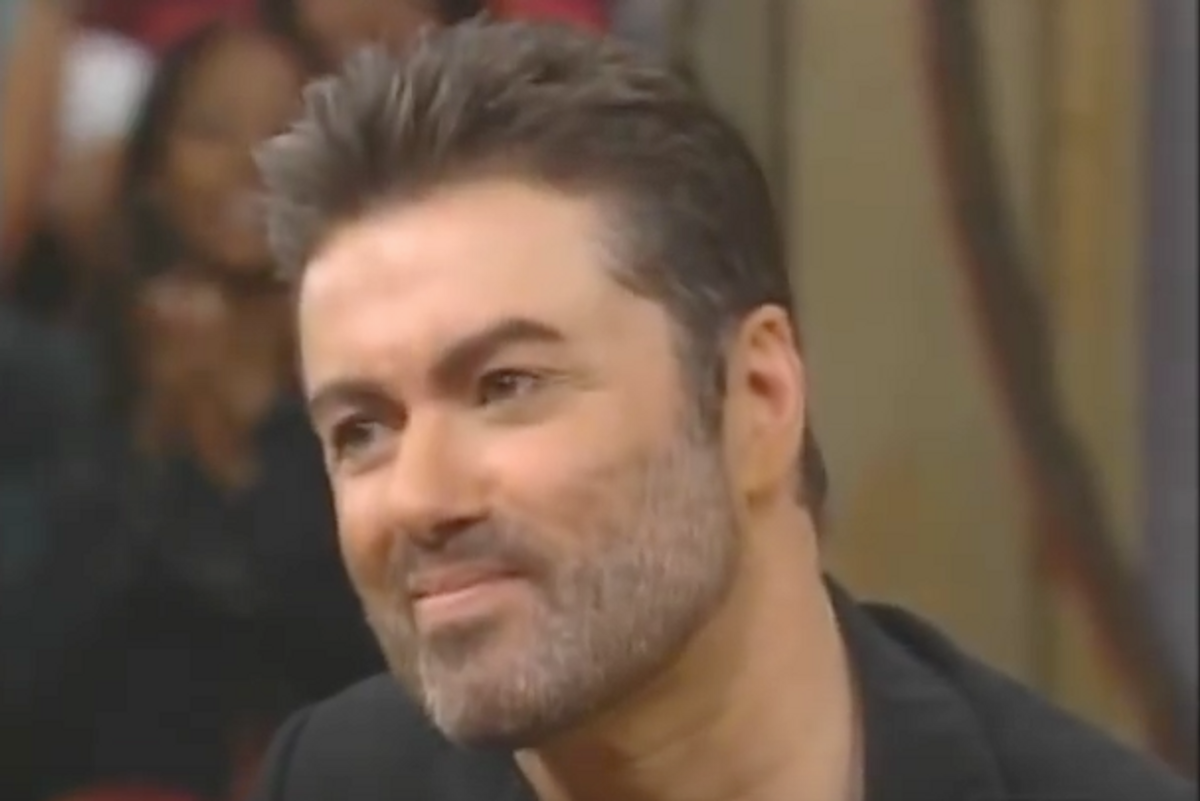 Proud gay sex enthusiast with a proclivity for cruising, George Michael, favored one particular spot in London to find men: Hampstead Heath. Now, an LGBTQI history organization wants to commemorate George and celebrate the park, which is also conveniently located half a mile from George's old home.

Michael opened up to the BBC about the location in 2006, after deciding to sue News of the World (of course) for a story they ran on his fondness for cruising, telling the outlet that Hampstead Heath is the premier place to cruise.

"I don't know anybody who actually goes to Hampstead Heath at two o'clock in the morning for anything other than the reason of playing about with another member of the human race," he said. "If they are there, then they are a little bit strange or they just don't know the local area."

"A very large part of the male population, gay or straight, totally understands the idea of anonymous and no-strings sex. The fact that I choose to do that on a warm night in the best cruising ground in London - which happens to be about half a mile from my home - I don't think would be that shocking to that many gay people."