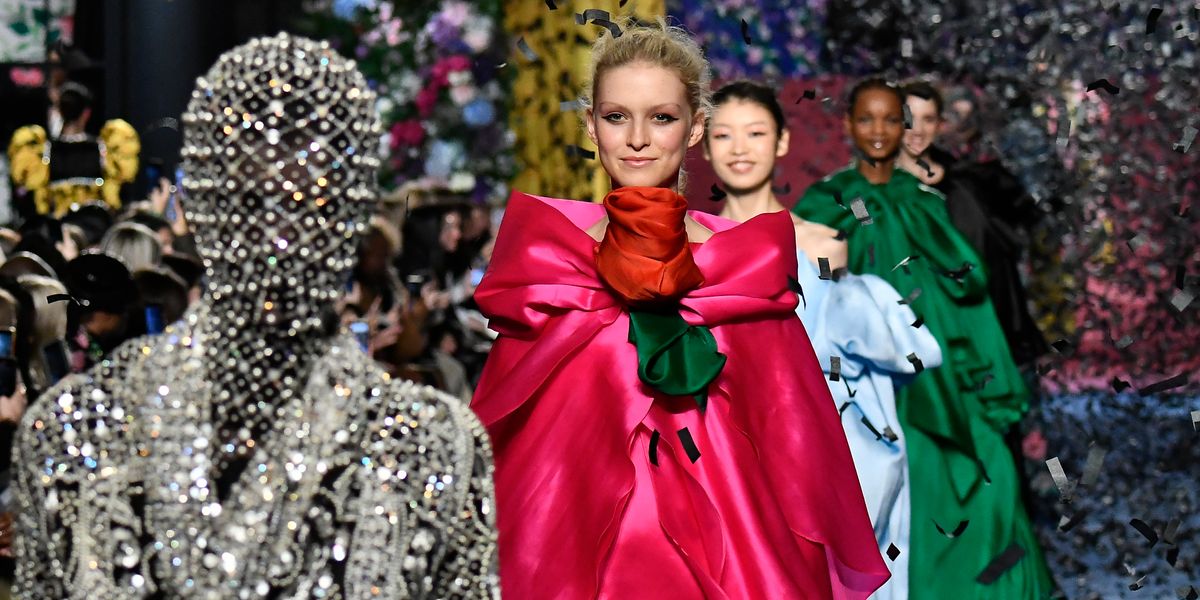 This morning, the British Fashion Council announced that London Fashion Week: Men's, which would've taken place next January, has officially been canceled. The showcase, which was originally reserved for menswear designers and more recently turned into a genderless event this year, will now be held from February 19 to February 23 of next year.

Menswear designers who would normally show during the January London Fashion Week Men's showcase will now be encouraged to fold into the February event, which will exist as a digital-first event with heavily scaled-back physical components in compliance with government regulations.

"When we launched London Collections: Men in June 2012, which then became London Fashion Week Men's, we were responding to an industry need and to the necessity to have a platform for our brilliant British menswear designers from emerging talent to Savile Row tailoring," explained BFC Menswear Chair Dylan Jones in a statement. "A lot has changed since then, and this year's pandemic made us all rethink the current system in place. We are confident that this move will help designers reach more people via the digital LFW platform, while still allowing them to do business as early as January without the deadline of a show."

Now available year-round, London Fashion Week's digital structure will be used to maximize the reach of each designers' respective online showroom. And although scheduling each presentation in the same week might seem like a fashion overload, the BFC's new construction will actually ensure that designers have ample time to sell their collections to international buyers before shifting focus to their next show.

In the second half of 2021, the BFC still plans to host two separate events open to all genders and seasons on June 11-14 and September 17-21. It remains to be seen if the other men's showcases in Florence, Milan and Paris will still go on next month.

The BFC announces that the next edition of London Fashion Week will take place from Friday 19th to Tuesday 23rd February 2021 with menswear designers being encouraged to take part in the February event. The decision to move the traditional menswear showcase from January to February in 2021 was made in light of the current environment surrounding Covid-19, potential challenges post Brexit, following surveys and roundtables with designers and conversations with sales showrooms regarding selling periods. Visit the link in bio to find out more #LFWReset