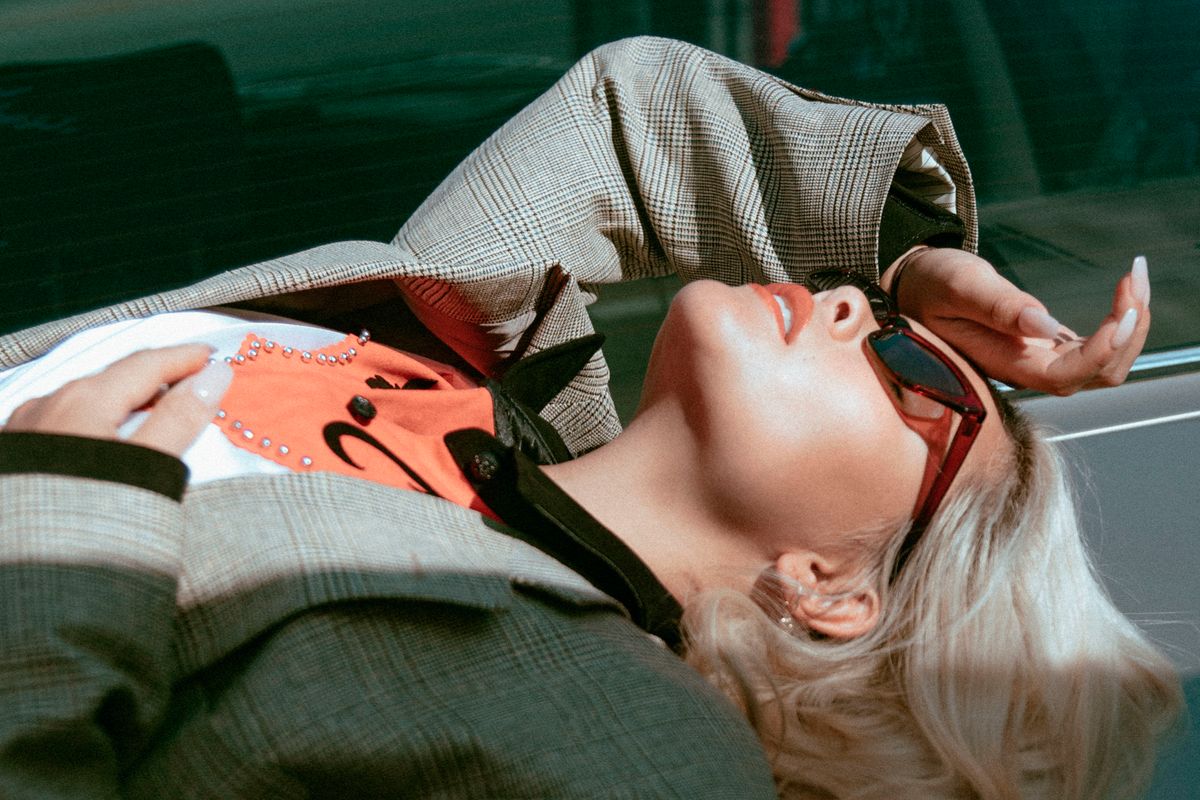 Liza Owen Picks up the Pieces in 'Room Full of Boxes'

Breaking up is never an easy thing to do. Sure, there is the initial shock, but that pain pales in comparison to the arduous process of extricating someone from your life you once invited so deeply inside. From a pile of clothes never picked up to a photo you forgot to delete popping up on your Facebook memories, it's impossible to excise another person from you life without acquriring some sort of scar.

Adhering to the old adage that time heals all wounds, it was only after putting some distance between herself and her first relationship that Liza Owen was able to revisit her breakup. In her new single, "Room Full of Boxes," Owen plunges head first into the contradictory range of emotions that seem to define the end of her relationship. Full of regret for texts she should have never opened and nostalgia for the nights they would dance on tables, Owen remains caught between the honeymoon phase and the painful admission that they "just weren't good for each other."

"I wrote the song during a writing trip on moody day in LA," Owen explains. "One of my co-writers started playing that haunting guitar lick and pretty quickly the first verse came spilling out. I think I was finally in a place were I could look back on my first serious relationship and honestly write about what a rollercoaster it was. We both messed up and naively thought it would last forever. It was a total wreck in the end but it was a beautiful one while it lasted."

Visually mirrored in the video for "Room Full of Boxes," amidst flower petals and billowing veils, Owen still remains pulled in two directions, caught in both an internal and external tug of war with the reality of what could have been and what actually happened. Owen sums it up best with a chorus of "they say what comes up must come down," cruelly reminding us that there is an other shoe and at some point it will drop. It may be bittersweet, but all good things must come to an end — what you make of that end is up to you.

Watch the PAPER premiere of "Room Full of Boxes," below.