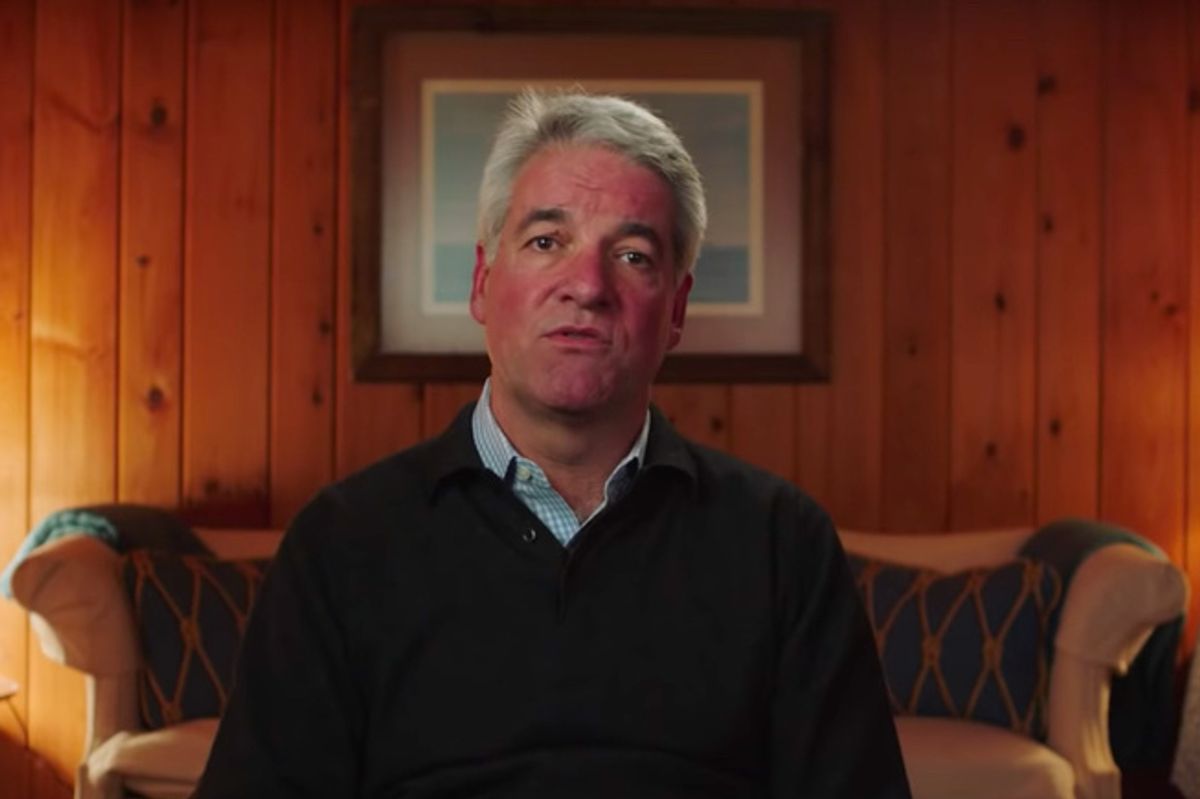 Livestream This: A Music Festival Hosted by Fyre's Andy King

Now, on the third anniversary of Fyre, King is returning to his career in festival production. The charismatic entertainer will be emceeing "Room Service Music Festival," a two day, live-streamed event that will donate all proceeds to Feeding America and Sweet Relief Musicians Fund. Can you believe it's been three years since this?

The dinner that @fyrefestival promised us was catered by Steven Starr is literally bread, cheese, and salad with dr… https://t.co/GjBxQygxV9
— Trevor DeHaas (@Trevor DeHaas)1493344843.0

When? Kicking off this Friday, April 24, Room Service Music Festival will stream all weekend long, exclusively on YouTube channels Trap Nation and Chill Nation. The festival is free, but will have donation options. Room Service has already raised $15,000 in the first 24 hours of announcement.

Why watch? Second only to Lady Gaga's Together at Home WHO concert, Room Service has one of the more impressive livestream line-ups to date. Boogie Wit a Hoodie, Youngblud, Alec Benjamin, Chelsea Cutler, Cautious Clay, Blue DeTiger, Channel Tres, Chromeo, Gallant, Mt. Joy, Lolo Zouai, Krewella, Mxmtoon and many more will be performing.

"I'm beyond thrilled to host Room Service this weekend and bring everybody some well-deserved joy and distraction! This festival gives us a chance to translate the anniversary of Fyre into some real good that's needed in the world right now," said King. His manager Jason Ve added, "Andy and I were originally producing our own virtual festival when we met this incredible team and we recognized we had a shared vision. We are happy to be part of one of the largest virtual festivals in history."

Room Service Music Festival on Instagram: “Stay in. Stay up. #roomservicefest #LIVEALIFEOFSERVICE With support from @roomserviceintl”