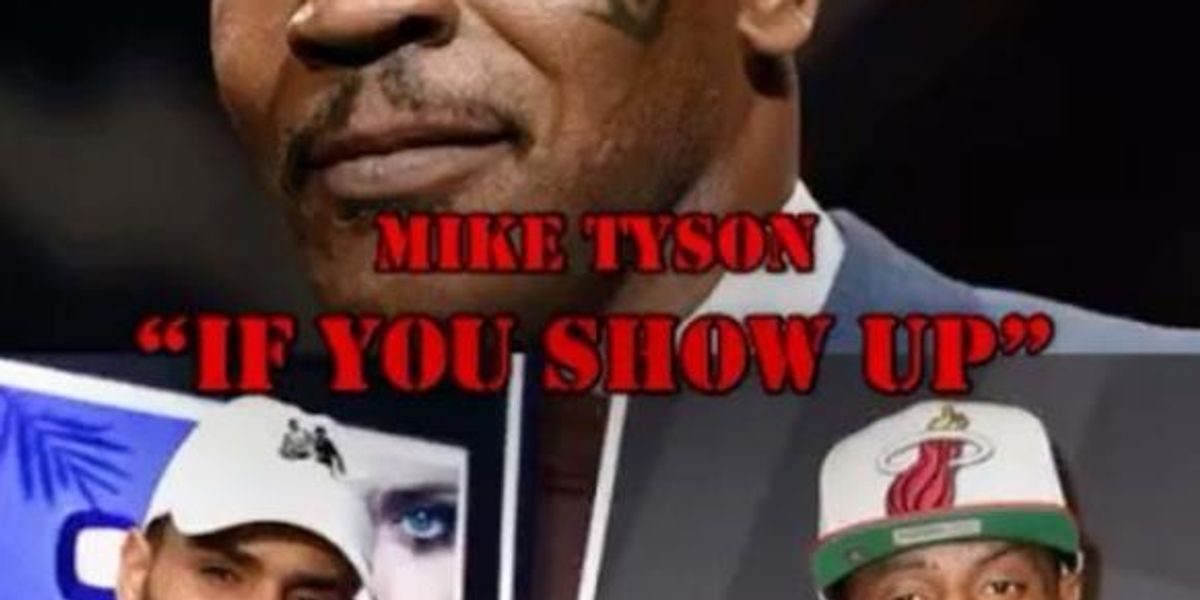 Yep, in case you were wondering when this social media saga would end, the answer is obviously...never. But at least we now have a soundtrack for this beef between an ever-expanding roster of the industry's biggest hams. Sharing a snippet of the track, "If You Show Up", to his Instagram, Tyson brings the heat with bars like "If you show up, it's goin' down," so you know shit's real. Listen for yourself below as we all eagerly await the full song release on YouTube.

"IF YOU SHOW UP"... It's going down. I'm going to teach him how to knock your ass out @souljaboy. Song dropping soon on my YouTube with @chrisbrownofficial. Produced by @thedamonelliott. S/O @fredfrenchy.
A video posted by Mike Tyson (@miketyson) on Jan 9, 2017 at 3:02pm PST