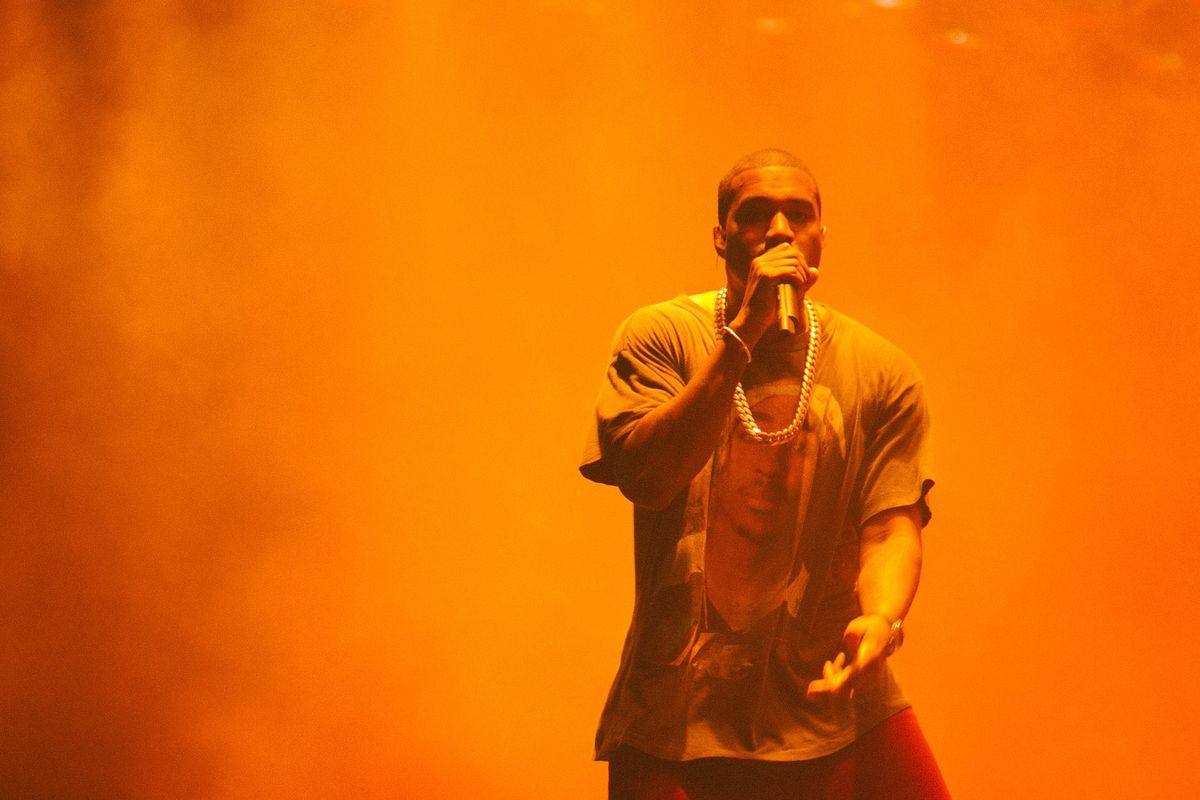 Listen to Kanye West and Tyga's New Song "Feel Me"

Kanye West and Tyga kicked the new year off with the release of their new song "Feel Me" last night.

Kanye has a habit of releasing new music on New Years Eve. In 2014 he released "Only One" and in 2015 "Facts." His collaboration with Tyga on "Feel Me" not only continues his New Years tradition but marks their first released song together since Tyga signed on to G.O.O.D. Music in September.