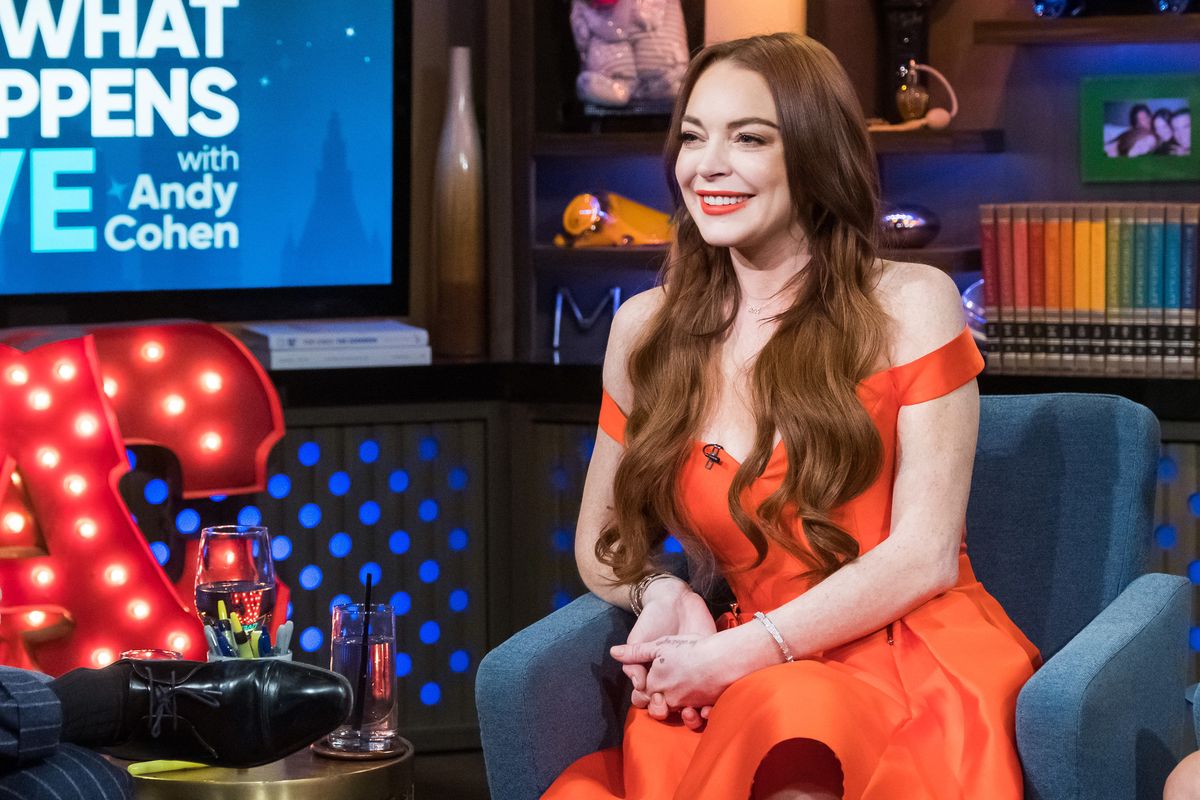 Lindsay Lohan Is a Swiftie

Taylor Swift held a conference call with her millions of Instagram followers last night, rocking a bold red lip and cluing everyone in on her new era. She announced a midnight drop for her new single (it turned out to be a vaguely queer anthem about irrationally tweeting before coffee), and also gave us the release date for her new album, Lover.

None of that is particularly important. What you do need to know is that unpredictable social media actor Lindsay Lohan got all up in Swift's Instagram Live comments section in a blatant attempt to grab the pop star's attention and I guess, failing that, mine. In the latter venture she was successful.

Lindsay Lohan had four separate things to say to Swift. Firstly, the love heart eyes emoji. Also that "we think you're great" ("we" indeterminate). Apparently annoyed at Swift's lack of reaction, she then started actively begging for attention. In a last ditch effort, Lohan vaguely claimed that her mom, Dinah, was once in a production of Cats. (Swift is set to star in a terrifying-sounding live action version of the musical.)

TL;DR Linds is a Swiftie, and like fellow stans got slightly too excited at the prospect of a new record filled with cutely veiled references to Joe Alwyn. Unfortunately, as we now know, Taylor prefers quiet and restrained online discourse. Lindsay, the song says it best.