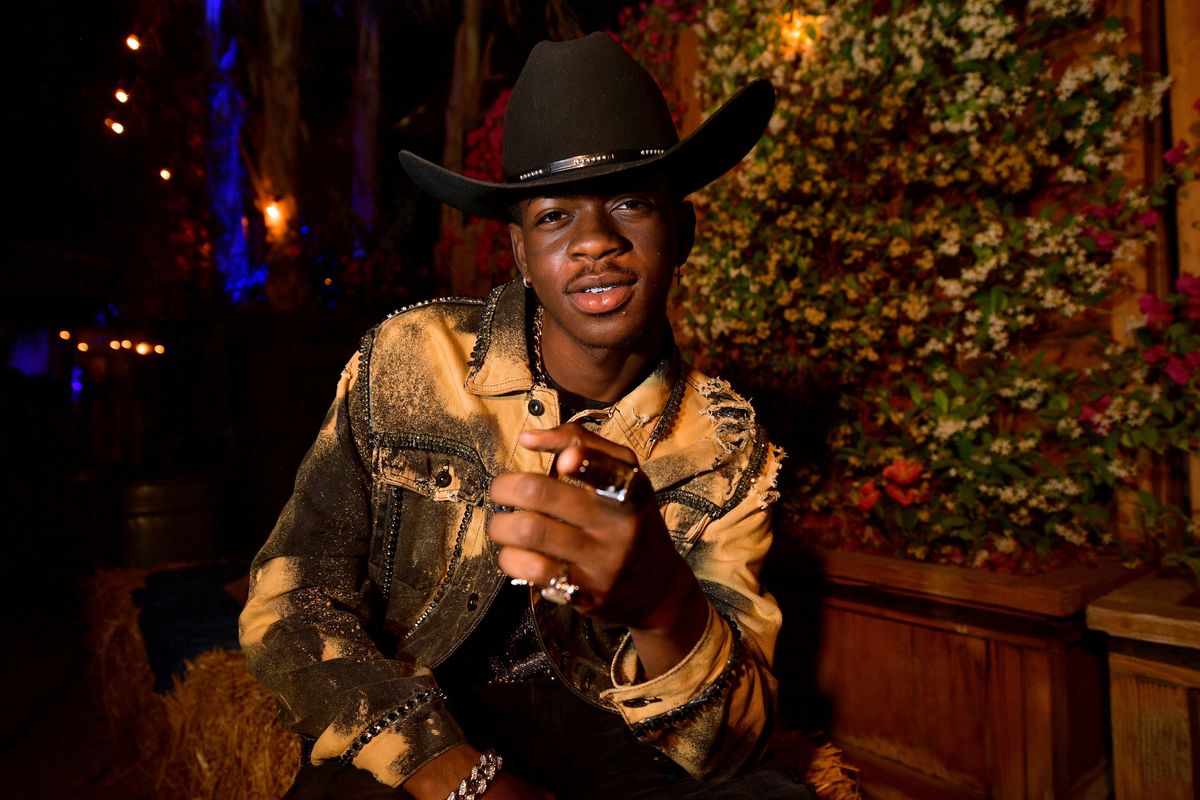 Lil Nas X's "Old Town Road" has officially broken (yet another) coveted industry record by becoming the first song in 2019 to be certified diamond by the RIAA.

After sitting pretty at number 1 on the Billboard Hot 100 for 19 weeks straight earlier this year, a press release from Columbia Records has confirmed that "Old Town Road" featuring Billy Ray Cyrus is also the fastest song in history to go diamond.

The highest certification awarded by the RIAA, going diamond means that over 10,000,000 units have been sold — an honor that "Old Town Road" now shares with the likes of Lady Gaga's "Bad Romance" and Drake's "God's Plan."

Back in July though, rumors that the song had gone diamond kicked off premature celebration from Lil Nas X, who "OLD TOWN ROAD JUST WENT DIAMOND!!!! WTFFFFFF."

That said, the RIAA clarified that according to their calculations, the song was 3x multi-platinum at the time. However, at least this time, we know it's for real. Sounds like it's time to officially celebrate!