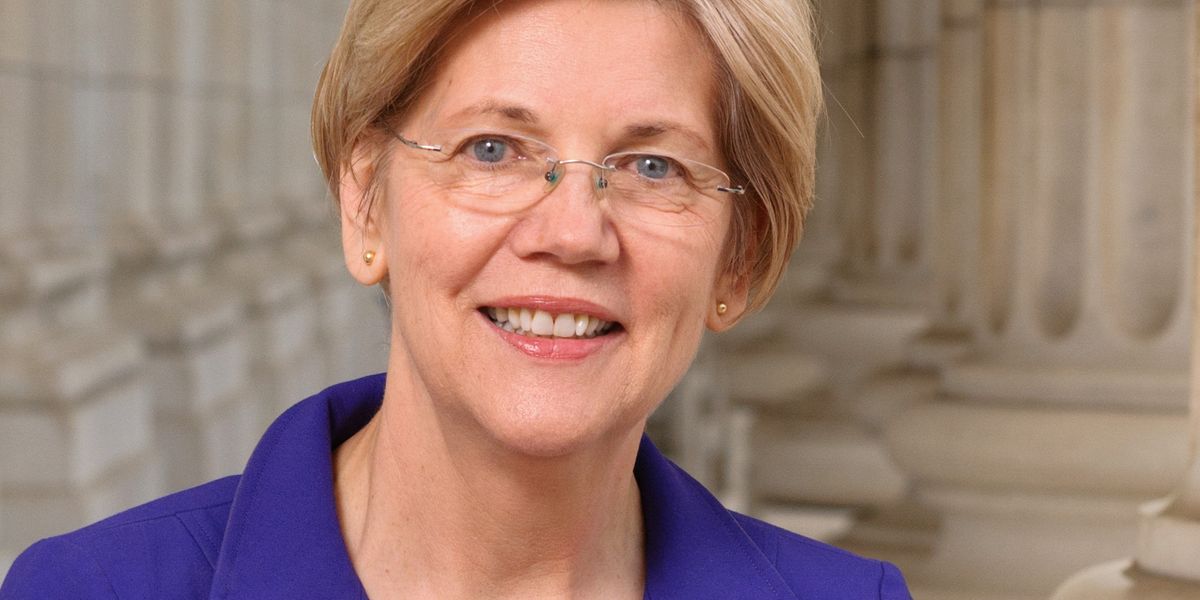 Elizabeth Warren was stopped from speaking, but it was Coretta Scott King who was silenced.

Last night, the Senate voted to stop Senator Elizabeth Warren from speaking during the debates over the confirmation of Jeff Sessions as attorney general, claiming she "impugned the motives and conduct of our colleague from Alabama" by beginning to read a letter from Coretta Scott King.

King submitted the letter in 1986, the full text of which you can and should read here, opposing the nomination of Sessions to be a district court judge. In it, she alleges that "Mr. Sessions has used the awesome power of his office to chill the free exercise of the vote by black citizens in the district he now seeks to serve as a federal judge." Sessions was not confirmed after some damning testimony from a black colleague.

Under Rule 19, which basically states that senators debating on the floor cannot impugn other senators, Majority Leader Mitch McConnell and other Republican senators voted (a party-line 49 to 43--who's surprised?) that Warren would not be able to speak until the debates over Sessions are ended.

It is galling that our Senate would formally vote to tell one of its female members she can't talk (particularly, as many places are keen to point out, when men were free to repeatedly call someone a liar, as Ted Cruz did, or describe Harry Reid's leadership as "cancerous" as Tom Cotton did). Kind of underlines the point that women's voices are either ignored--or deemed to dangerous to be heard--by those in power.

But what's especially galling is that the Senate last night was not moving to silence Elizabeth Warren. They were, ultimately, trying to silence Coretta Scott King. Her letter is a powerful statement, not just on Sessions's questionable and probably racially motivated prosecution of voter fraud, but on the paramount importance of the right to vote, particularly for America's minority citizens.

"We still have a long way to go before we can say that minorities no longer need be concerned about discrimination at the polls. Blacks, Hispanics, Native Americans and Asian Americans are grossly underrepresented at every level of government in America," King wrote. "If we are going to make our timeless dream of justice through democracy a reality, we must take every step possible to ensure that the spirit and intent of the Voting Rights Act of 1965 and the 15th Amendment to the Constitution is honored."

Honestly, it's a letter that should probably be read at every debate over voting rights and restrictions. It's a reminder that all our lawmakers need to hear, early and often. And our sitting Senate was too concerned about its contents to have it read allowed.

After, McConnell had this to say about Senator Warren: "She was warned. She was given an explanation. Nevertheless, she persisted." Thank you, Mitch McConnell for inadvertently providing a rallying cry for capable women everywhere who get told to put up or shut up everyday.

Warren later took to Facebook Live to read off the entirety of King's letter opposing Sessions. You can watch it below and then go prep your "Nevertheless, she persisted" signs for the next round of protests.