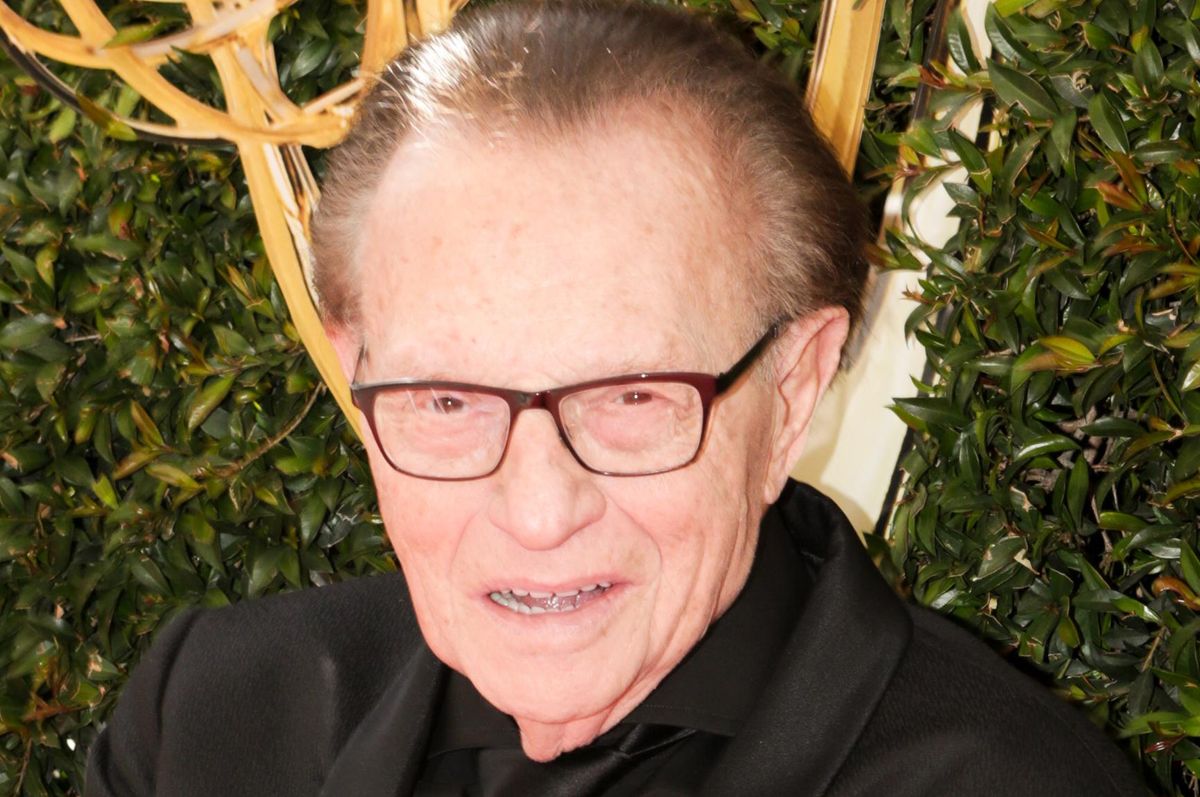 Talk show legend Larry King has reportedly been admitted to a hospital in Los Angeles, and has tested positive for COVID-19.

Related | So Is Anwar Hadid Anti-Vax or Not?

CNN reports that the 87-year-old has been at Cedars Sinai Medical Center for over a week, and that his sons have not been able to visit him due to hospital protocols. "Larry has fought so many health issues in the last few years and he is fighting this one hard too, he's a champ," a source who claims to be close to the family told ABC News.

The former host of Larry King Live previously revealed in 2017 that he was treated for lung cancer. In 2019, he also underwent surgery.