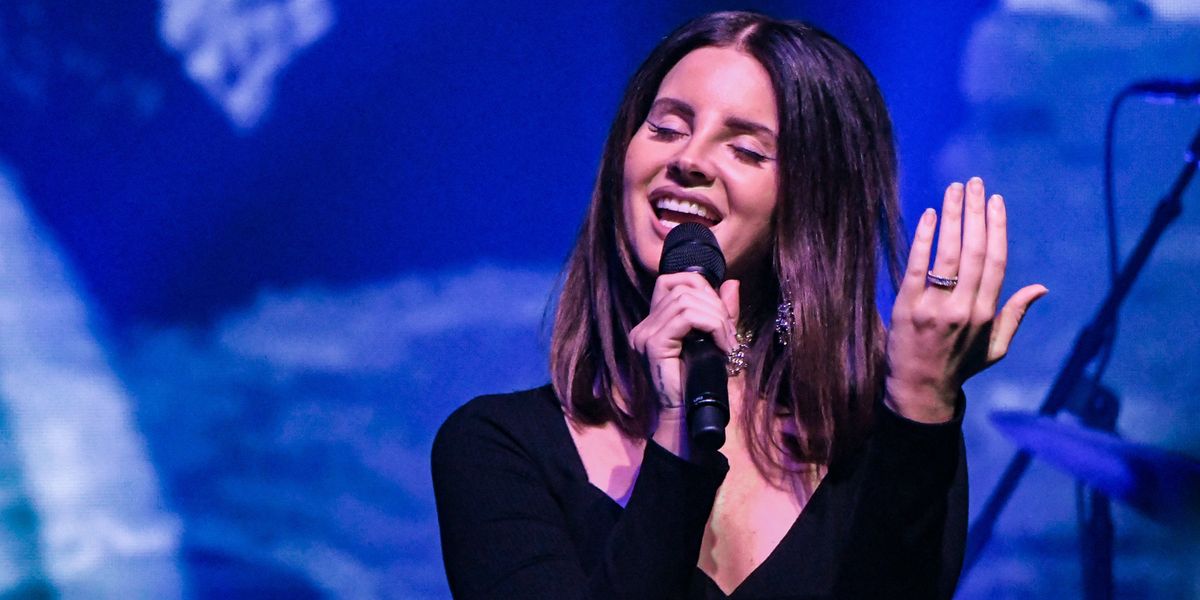 Lana Del Rey covering Madonna's "You Must Love Me" is everything we needed on this Monday. The Top 20 U.S. hit appeared on the Evita soundtrack back in 1996, by British composer Andrew Lloyd Webber and Tim Rice.

Attempting this record was quite a risk considering the ballad won the Academy Award for Best Original Song, sold more than 500,000 copies... and it's Madonna. Del Rey's angelic and incredibly precise rendition is set to be included on the composer's two-disc compilation, called Andrew Lloyd Webber Unmasked: The Platinum Collection.

The compilation, due March 16th, also features new editions of "Learn to Be Lonely" from The Phantom of the Opera, sung by Beyoncé, Gregory Porter "Light at the End of the Tunnel" from Starlight Express and Barbra Streisand rendition of "With One Look" from Sunset Boulevard.