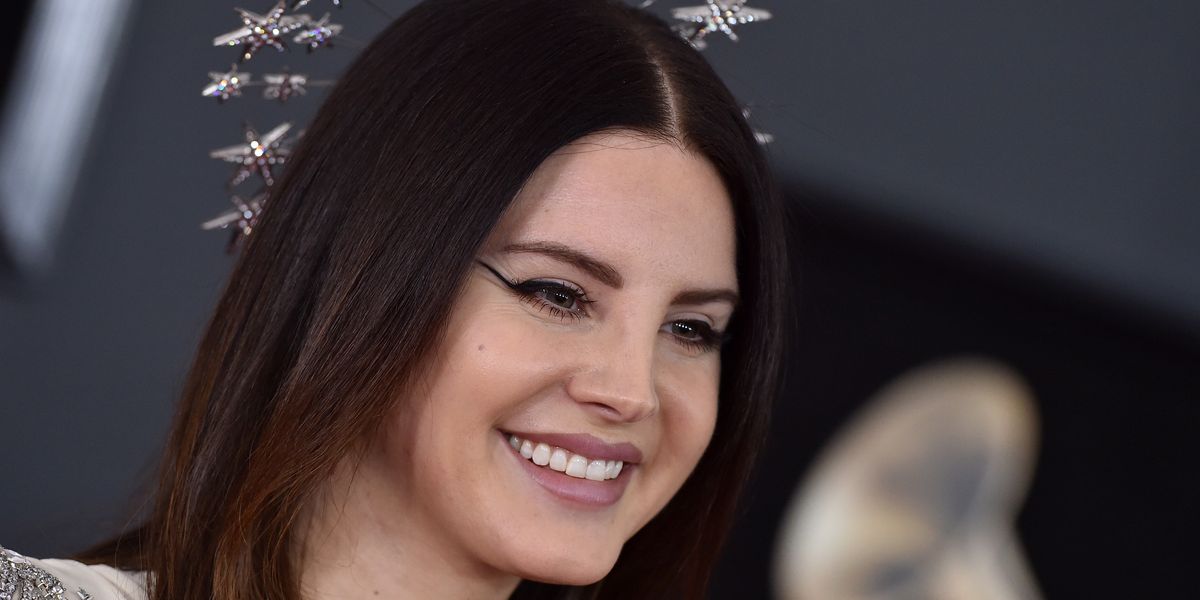 Everybody knows the most iconic bop from Lana Del Rey's most recent full-length release Lust For Life is "Cherry," including apparently, two girls at a karaoke bar who performed the hit with full Del Rey-choreography. What they might not have realized is Miss Lana Del Rey herself was in the audience.

The singer jumped on stage to perform with the girls, seemingly impressed that they had memorized the steps. "If you're at my karaoke bar and you know my Choreo I will probably sing with you," she later tweeted. Ah, some people have all the luck.

As Del Rey continues to prove, we do not deserve her. Watch below and rejoice.