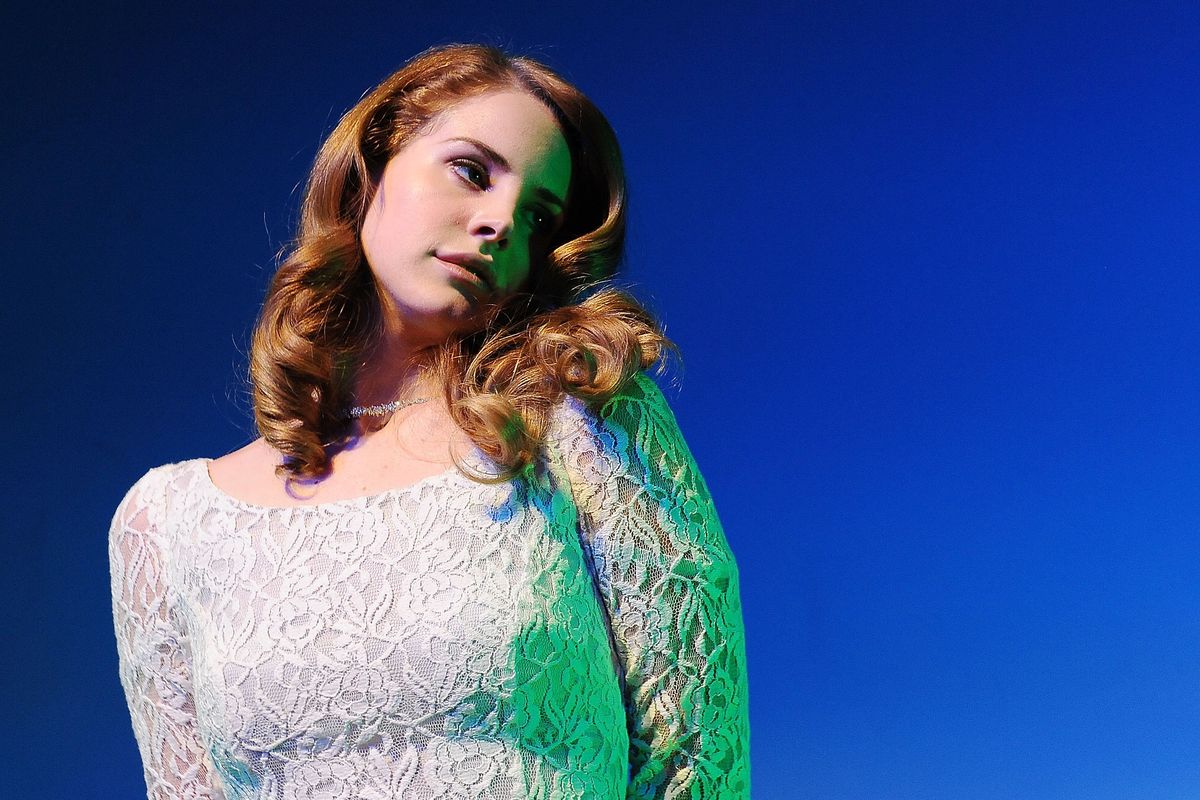 While far from the most shocking thing to follow the revelation of Harvey Weinstein's horrifying abuse of young actresses, it's now emerged that Lana Del Rey will retire one of her most popular and most controversial songs, "Cola," because it references Harvey and his ability to make starlets' careers in exchange for sexual favors.

In an interview with MTV News, Del Rey, said she will no longer perform the track — which appeared on her EP paradise — due to the lyrics. The song became famous for its titillating opening line, "my pussy tastes like Pepsi Cola," but the lyric, "Harvey's in the sky with diamonds and he's making me crazy," also features, telling the story of a young women who prefers older men and tells him to leave his wife for her.

"When I wrote that song, I suppose I had a Harvey Weinstein/Harry Winston-type of character in mind," Del Rey told MTV of the "Cola." "I envisioned, like, a benevolent, diamond-bestowing-upon-starlets visual, like a Citizen Kane or something. I'm not really sure. I thought it was funny at the time, and I obviously find it really sad now. I support the women who have come forward. I think they're really brave for doing that."

The singer revealed she no longer feels "comfortable" performing the song, and believes retiring it is "the only right thing to do." This move may disappoint some Lana stans out there (it's, unfortunately, an iconic track), but is all in all an admirable move from the "Love" singer.

Watch her full interview below.