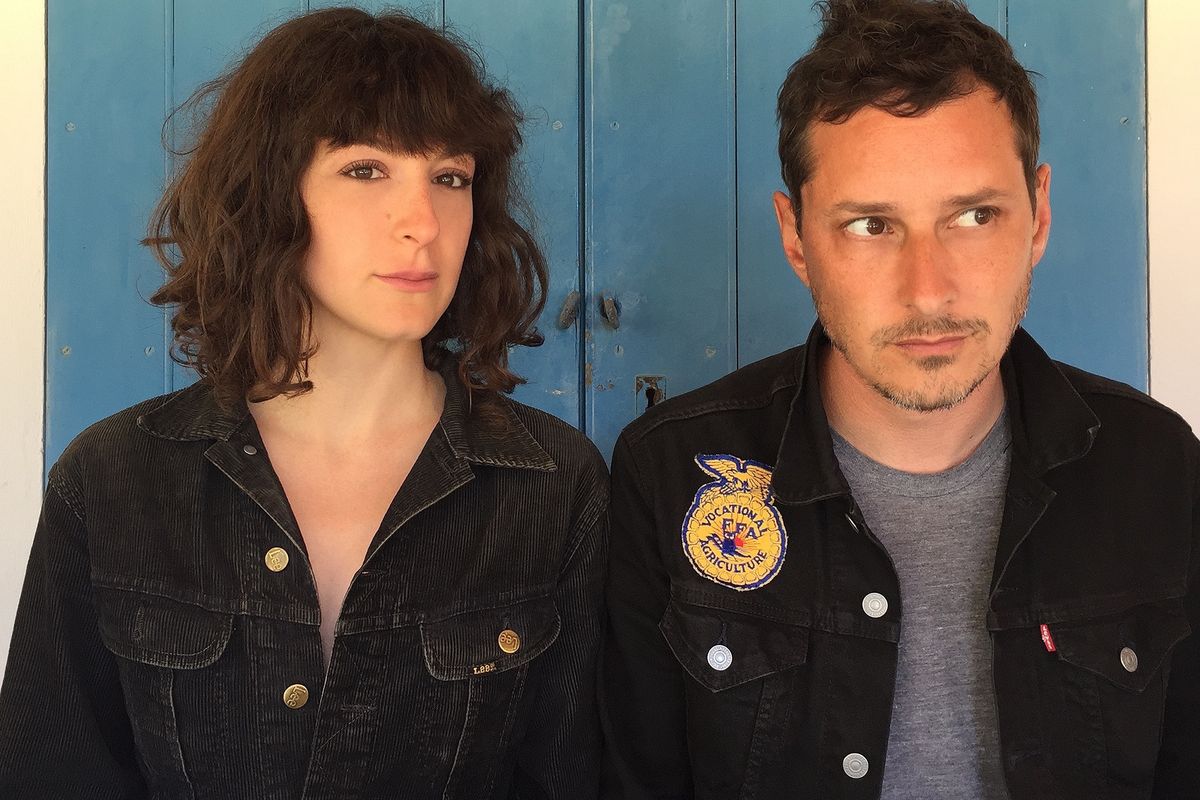 Premiere: Singer-Songwriters Lail Arad and JF Robitaille Team Up for Sweet Summer Tune "We Got It Coming"

British singer-songwriter Lail Arad and her Canadian counterpart JF Robitaille have teamed up for a sweet duet perfect for lazy summer days. The pair wrote "We Got It Coming" during a months-long music making session that started in Montreal and ended at The Society Club in London, where the video for the track was also filmed. In the Flo Kohl and Ellis Pendens directed video, Arad and Robitaille perform "We Got It Coming" for an intimate, sold out crowd at the Club. The song, produced by Mercury Music prize winner Mike Lindsay, effortlessly bridges the gap between acoustic 1960s folk music and 2017's more electronic sensibilities.

The collaboration will be released on June 23rd by Sparks/Universal, and Arad and Robitaille will soon announce duo tour dates, so stay tuned for updates.

In the meantime, check out the video for "We Got It Coming" below: