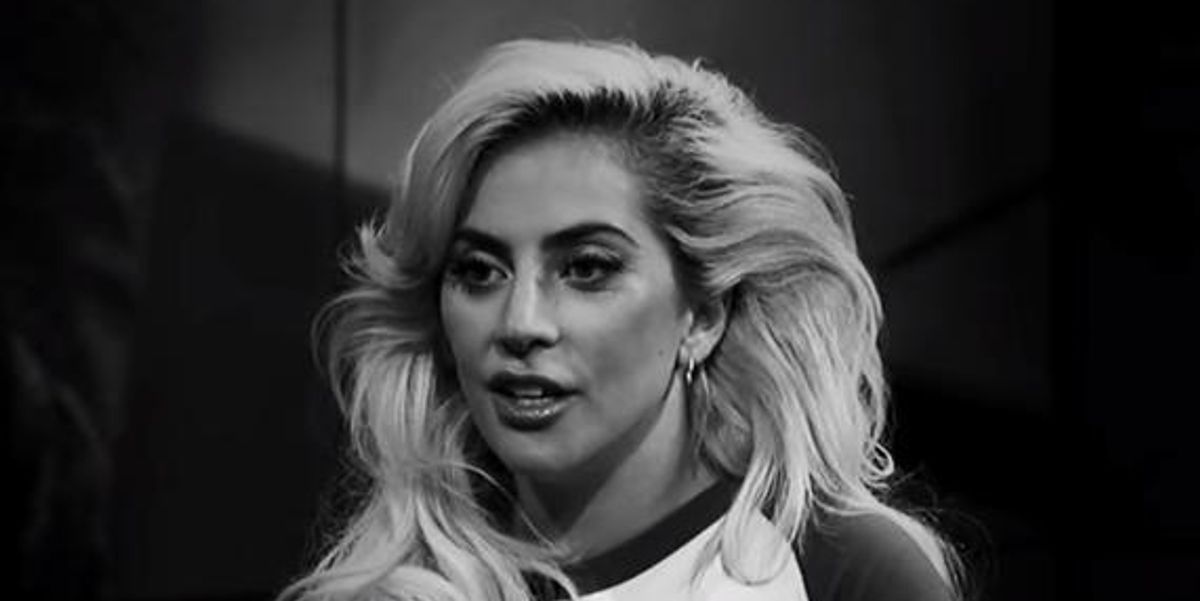 Stefani Joanne Angelina Germanotta aka just call me Joanne aka Lady Gaga will be taking the stage at the Pepsi Halftime Show for Super Bowl 51 in Houston, on February 5th; the renaissance woman has unleashed a Behind the Scenes short film of her prep for the big event.

In the clip, we see a flashback of Gaga's various tours and aesthetic incarnations, as well as the choreography under the guidance of her longtime collaborator and visual director Richy Jackson.

Entertainment Tonight was reporting that Gaga has reportedly been asked to steer clear of any anti-Trump remarks during her performance; the pop icon was a staunch supporter of Hillary Clinton.

She also stood on a garbage truck in front of Trump Tower in protest following the upsetting election.

While an NFL source denies barring her from any political statements, there IS apparently a special guest performer planned.