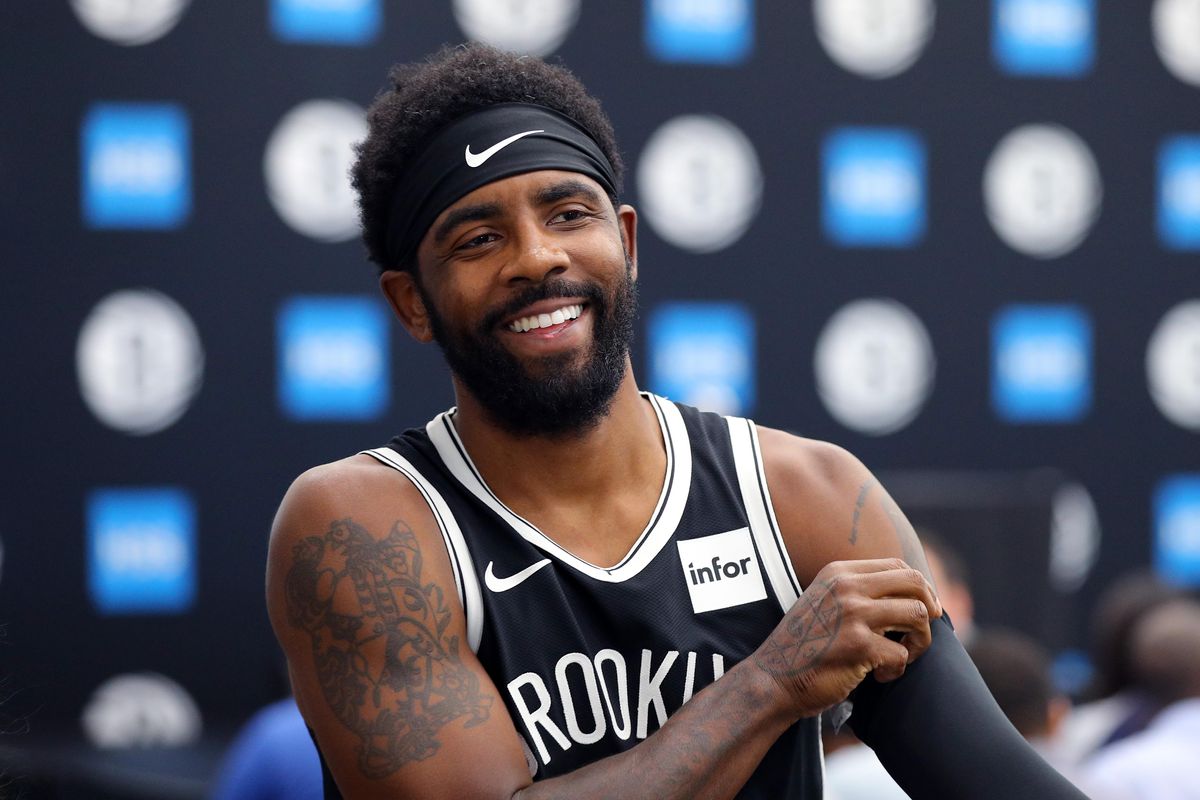 Earlier this week, CNN reported that Floyd family friend, Stephen Jackson, revealed to The Rematch that the Brooklyn Nets point guard had purchased a home for the family. In the interview, Jackson — a former NBA player himself — began by talking about the outpouring of support for Floyd's 7-year-old daughter, Gianna, following the death of her father at the hands of Minneapolis police in May.

"I think [of] the fact that she's getting so much love, not just from us, but from people all over the world. I'm just continuing to do what I said I was going to do, I said 'I was going to be my brother's keeper' and take care of his daughter and make sure her next days are her best days," Jackson said before briefly mentioning Irving's generous gesture, as well as gifts given to her by stars like Barbra Streisand and Lil Wayne.

In a later statement, Jackson also went on to add that Irving just "wanted to help George's family," and "made it happen in a heartbeat" when told about their need for a house.

Additionally, Irving himself spoke on the gift during a Tuesday press conference by saying he wanted keep "[fulfilling] our purpose in serving a lot of the underserved communities."

"Those don't necessarily get the same attention from just others around," he said. "So, just trying to do my part with service, that's all."