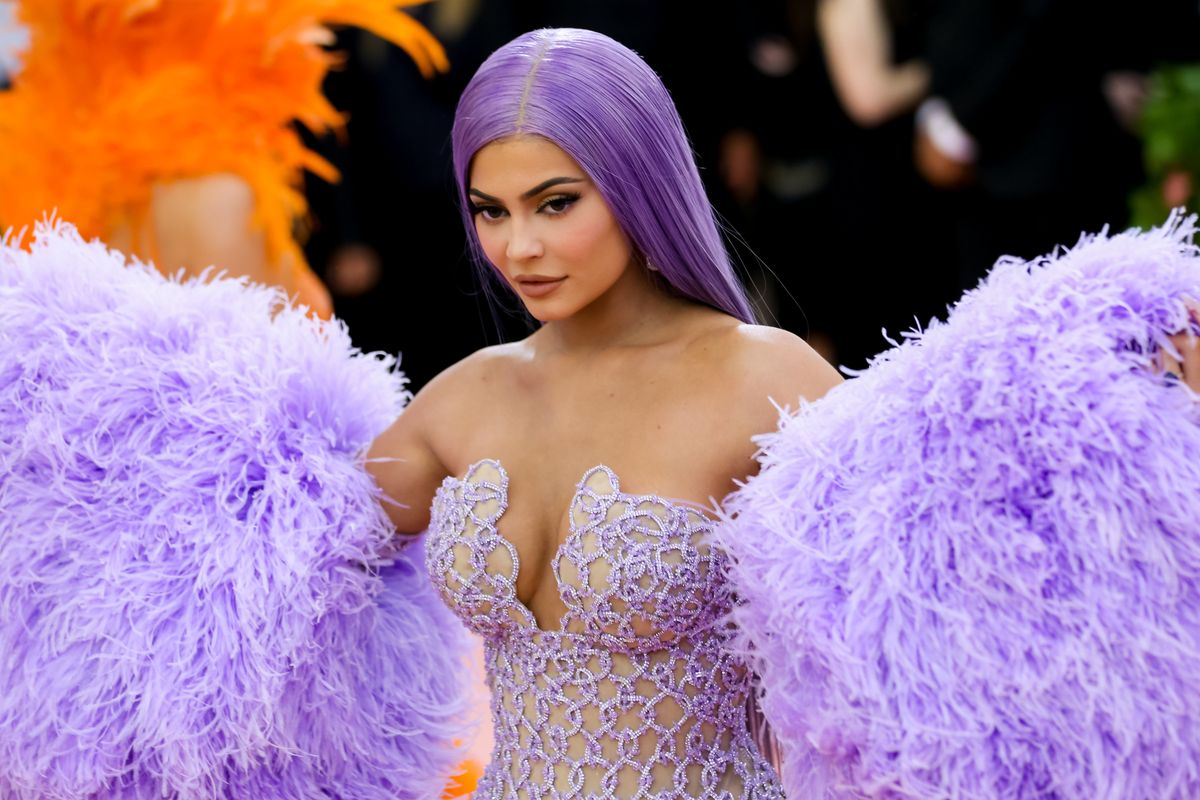 Former Lip Kit baron Kylie Jenner is currently rebounding from her unexpected break up with Travis Scott back in October, and if various shady sources are to be believed, our girl has been finding comfort in the beefy arms of Drake. She and the 6 God have been friends for years; he famously gave a surprise performance at her 2013 Sweet 16 birthday party, organized by Kim and Kanye. Yes.

Now we're hearing that Jenner's fling with Drake is real, but she's mainly hooking up with him to get revenge on her rapper ex, which is objectively baller. Dating Drake, a notorious player, purely as a power move? A win for feminism, quite frankly. Scott, please note, was often rumored to cheat on Jenner.

All this per a People source, who says things between Jenner and Drake are casual: "She sees Drake occasionally, but it doesn't seem serious. She could be doing it just to make Travis jealous."

Overall, Jenner is supposedly most focused on her business ventures — she just sold her majority stake in Kylie Cosmetics to Coty for $600 million — and the welfare of Stormi, her daughter with Scott. "She is of course very excited about business this week," the People source adds. "She still sees Travis and they spend time together with Stormi. It seems to be more of a friendship."

A friendship? Dear God. Travis Scott is over, you heard it here first. I continue to quake in fear of Kylie Jenner's power. All the best to her and Drizzy and their sexy rich person private jet trysts.