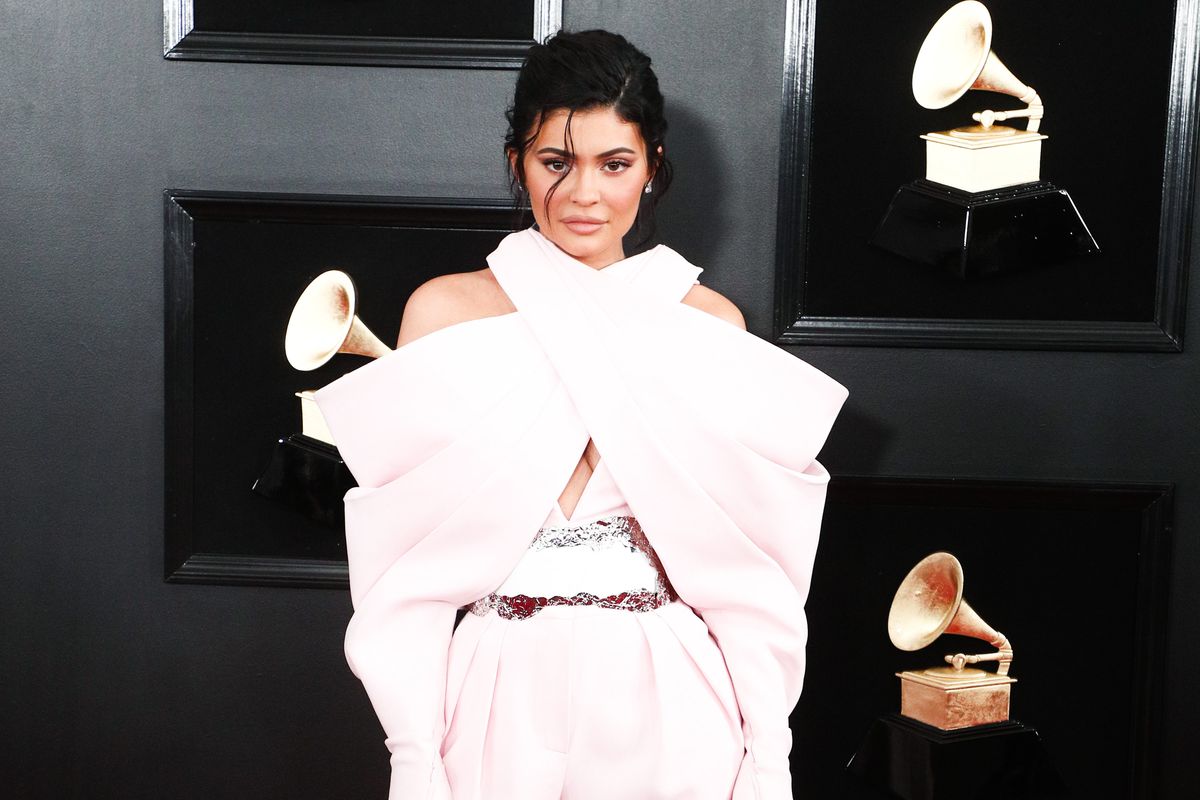 Kylie Jenner Is Officially a Billionaire

It is impossible to say that we didn't see it coming but now it is official: Kylie Jenner is the world's youngest self-made billionaire.

Given Jenner's massive viral makeup empire, it was never a question of if she would make it to that fabled nine-figure mark but rather when? And it appears that time has finally come. Forbes broke word this week that the Keeping Up with the Kardashians star had broken the record previously held by Facebook founder Mark Zuckerberg, officially making her youngest ever "self-made" billionaire.

Forbes initially projected that Jenner was on track to take the title last August, placing her net-worth at $900 million (and prompting some avid fans to launch a short-lived GoFundMe in the hopes of helping her reach the goal). According to the new report, what actually ended up boosting Jenner over the billion dollar threshold was Kylie Cosmetics' multi-million dollar distribution deal with beauty retailer, Ulta, putting lip kits in over 1,000 stores across the US and thus solidifying the mogul's status as the industry's newest giant.

This latest development has once again reignited the, arguably subjective, debate over whether Jenner's wealth can be truly considered "self-made," a topic that Kylie addressed in her most recent PAPER interview, admitting that she "did have a platform, but none of my money is inherited."

However, what is perhaps even more significant about Jenner's newfound billionaire status is that it solidifies the role of influencers as a force to be reckoned with. From cult-followings to multi-million dollar empires, it is people like Jeffree Star and Ninja that are now dominating their chosen industries. They are ones who have learned to lucratively leverage their fame and use it as a catalyst to launch massive empires with the pre-existing support of a devoted following. It is the dawning of the age of the influencer; Kylie Jenner may be its first billionaire, but she certainly won't be its last.