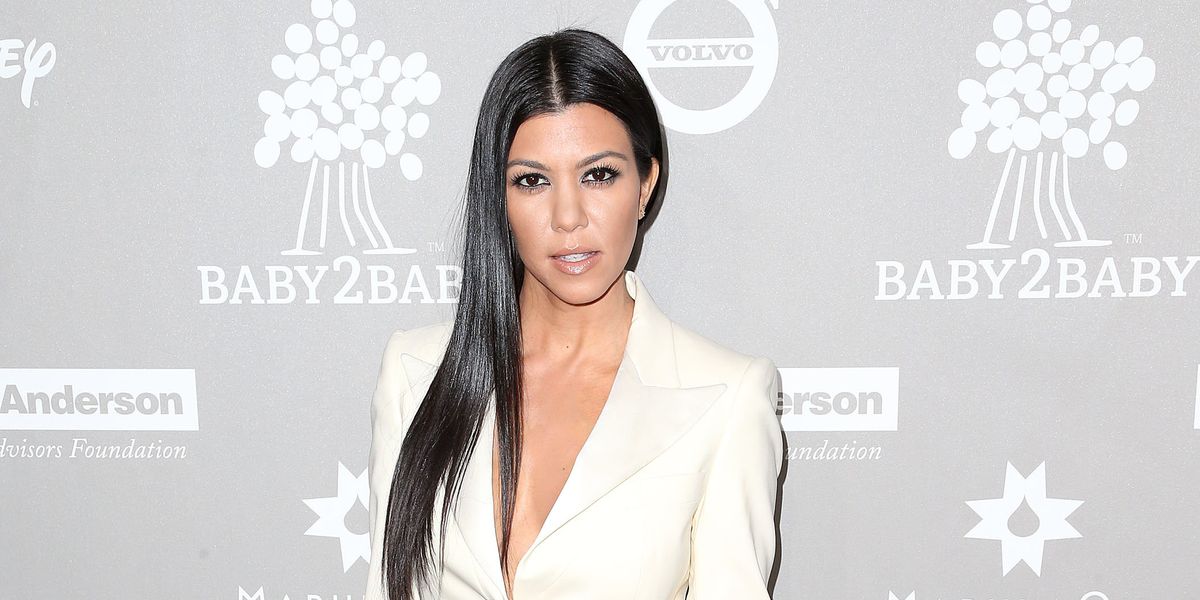 Kourtney Kardashian is getting real about the reasons why she finally quit Keeping Up With the Kardashians.

On Tuesday, Vogue Arabia released the star's cover interview, in which she talks about her decision to stop filming, as "finding that balance of private moments with being on a reality show is hard."

"I have been filming the show non-stop for 14 years," Kourtney said, before adding, "I was feeling unfulfilled and it became a toxic environment for me to continue to have it occupy as much of my life as it was."

And while the mother of three briefly touched upon her plans to focus on her children and lifestyle brand Poosh, she also brought up the "misconception that I don't want to work" — a possible allusion to the tensions surrounding her family's criticism of her dedication to the show (which also led to a physical fight with Kim at one point).

That said, Kourtney went on to say that the change has ultimately allowed her to be more present with her kids and focus on her off-screen relationships.

It is an honor @voguearabia to be on your July/August cover! This issue is dedicated to the power of following your instincts and what makes you happy, which is why I wrote the cover lines myself, the power of reclaiming yourself. Editor-in-Chief: @mrarnaut Photography: @arvedphoto Style: @grahamcruz.studio Makeup: @miyakemakeup Hair: @andrewfitzsimons Digital Art: @suzanne_tak Words: @alexandravenison

"I always try my absolute best when I'm with my kids not to be on my phone, to be present in what we're doing, and have those moments where you're looking in each other's eyes and connecting," she concluded. "It's so important."