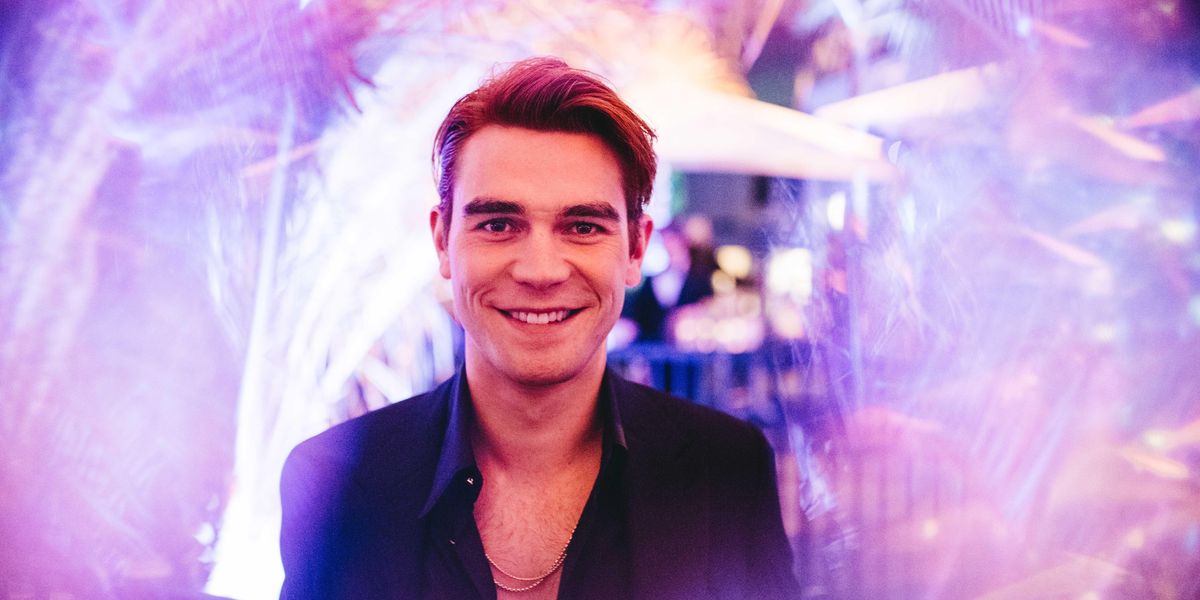 KJ Apa and Clara Berry Are Having a Baby

KJ Apa is going to be dad!

On Wednesday, the Riverdale star announced that he was expecting his first child with Clara Berry in a dreamy, sepia-toned photo of the couple sitting together on a couch. The uncaptioned pic lets Berry's pregnant belly do all the talking, though the French model also shared the news with a solo maternity shoot via her own Instagram.

Accompanied by a chef emoji alluding to the fact that she has something cooking, Berry tagged Apa in the gorgeous, belly-baring photos before responding to his clarifying "she's pregnant btw" comment by saying, "We are."

Apa and Berry have been romantically linked since June of 2019, though they've kept the details of their relationship pretty private aside from the occasional post. Either way, congratulations are in order for the soon-to-be parents! Check out both of their posts, below.