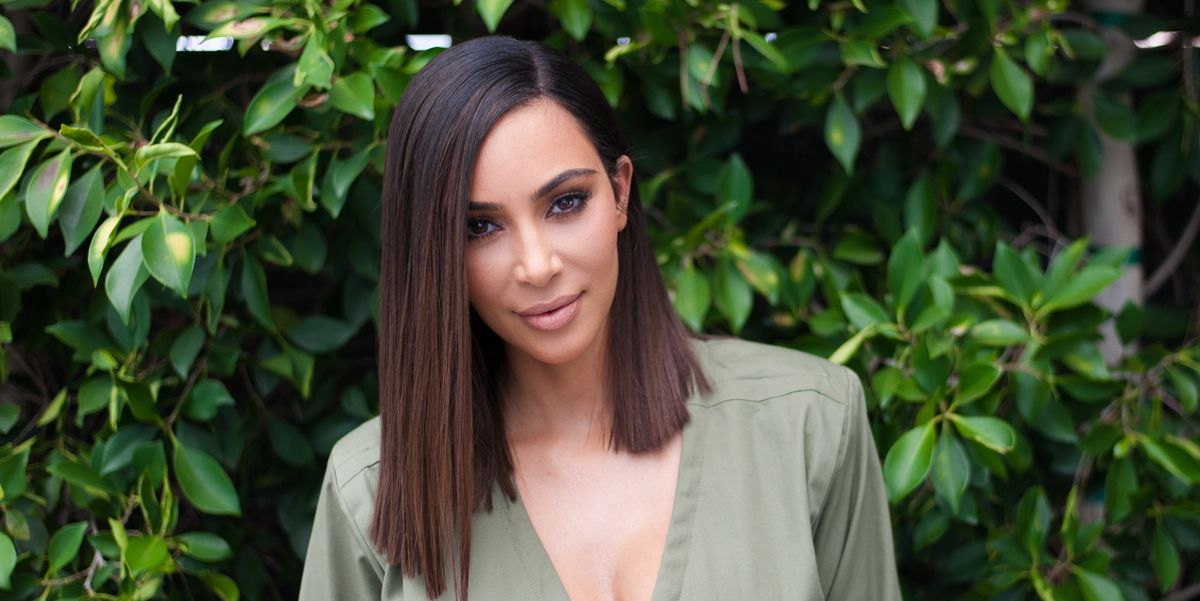 Details continue to trickle out about Kim Kardashian's Paris robbery. Now, Aomar Ait Khedache, the 60-year-old pro who allegedly was the mastermind behind the caper, told French police that the plot was formed by mining Kardashian's social accounts for information.

"The jewels were shown on the Internet, and [she said] that she didn't wear fakes...the time she would arrive in France, you just had to look at the Internet, and you knew everything, absolutely everything," Khedache said in a police report that French paper Le Monde acquired. He also told French cops that they received additional info on Kim's whereabouts from someone close to her.

Following the robbery, Kim went into complete social media shutdown--it seems not unwisely, now--and has only begun popping up again recently with aesthetically composed Instagrams and sick takedowns on Twitter against our President's Muslim Ban.