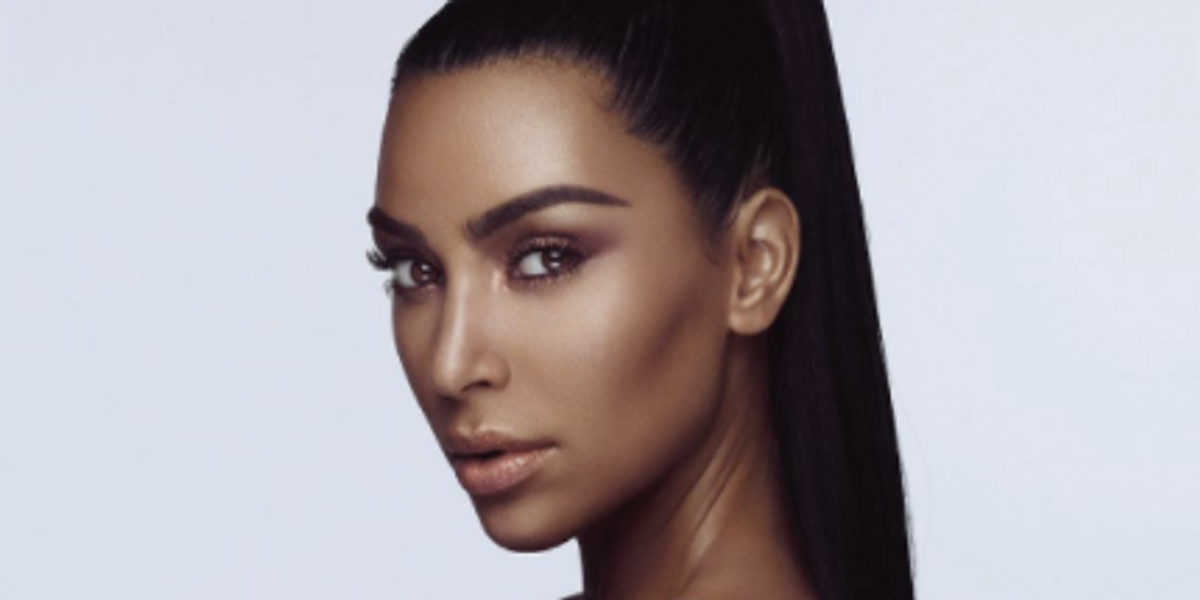 Kim Kardashian West Responds to Accusations That She Wore Blackface

Late last week, Kim Kardashian West drew harsh criticism for an Instagram post announcing the launch of her new cosmetics line, KKW Beauty. The charge? People said that the image, in which a heavily contoured and clearly photoshopped Kim looked darker than usual, was culturally appropriative at best and blackface at worst.

Commenters on Twitter and Instagram shared their opinions on the photo, with many saying Kim had unnecessarily darkened her skin:

You dont have to do blackface pic.twitter.com/MLcJ5Hbg9R
— Wynters (@Sacha_Wynters) June 14, 2017

I love Kim but that's def black face in the form of makeup she is no where near that dark
— Jasmin Leigh (@RealJasminLeigh) June 14, 2017

Black women get told to lighten meanwhile Kim spends her entire career in perpetual Black face and is lauded for her beauty. https://t.co/Nkbps038nl
— Austin (@seniWnitsuA) June 14, 2017

This also came on the heels of little sister Kylie Jenner's controversy when she was accused of stealing the designs for her new camo-inspired bikini line from independent designers who were also black women.

I would obviously never want to offend anyone. I used an amazing photographer and a team of people. I was really tan when we shot the images, and it might be that the contrast was off. But I showed the image to many people, to many in the business. No one brought that to our attention. No one mentioned it.

Of course, I have the utmost respect for why people might feel the way they did. But we made the necessary changes to that photo and the rest of the photos. We saw the problem, and we adapted and changed right away. Definitely I have learned from it.